The first place I wanted to go was Gay’s The Word which is situated near St Pancras Station. It’s a sweet bookshop with lovely owners and some great books. There are even postcards and a mural of pins displayed on the wall. There’s plenty of books on gay topics such as comics, poetry, history and fiction. 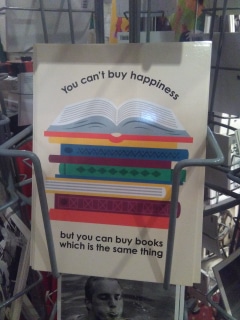 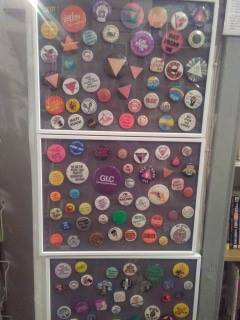 Word On The Water

Word On The Water is also situated near St Pancreas and we had a lovely walk along the river to the boat. It’s a cosy little bookshop with kid’s books, adult’s and even a comfy arm chair to take photos on. It was really busy with people outside pricing books and browsing. It’s a great place to find a bargain and take some beautiful pictures. 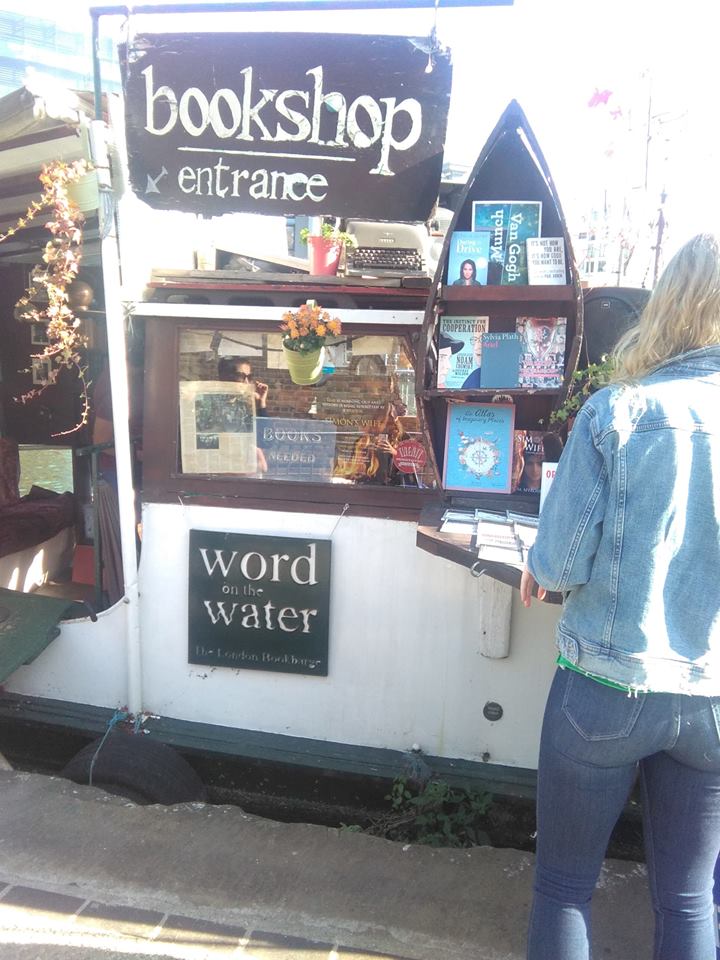 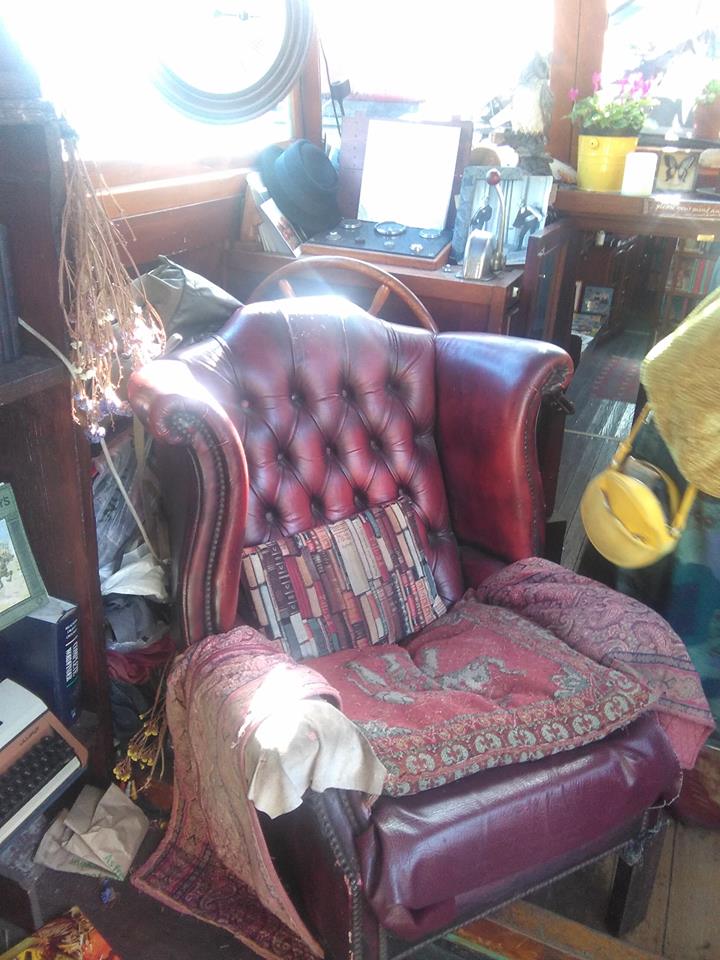 I’ve never been to Notting Hill and I wanted to see the market and take photos of the pretty houses (which is hard to do, I realise now). I also wanted to stand in front of Hugh Grant’s door in Notting Hill, the film. There were loads of people invading houses and people’s privacy by climbing on their walls to get a photo for Instagram.

We walked through the market, which was heaving, and there were tons of different stalls, from churros (which we had to have), antiques and clothing. It was busy and bustling which I loved and I took some lovely pictures. 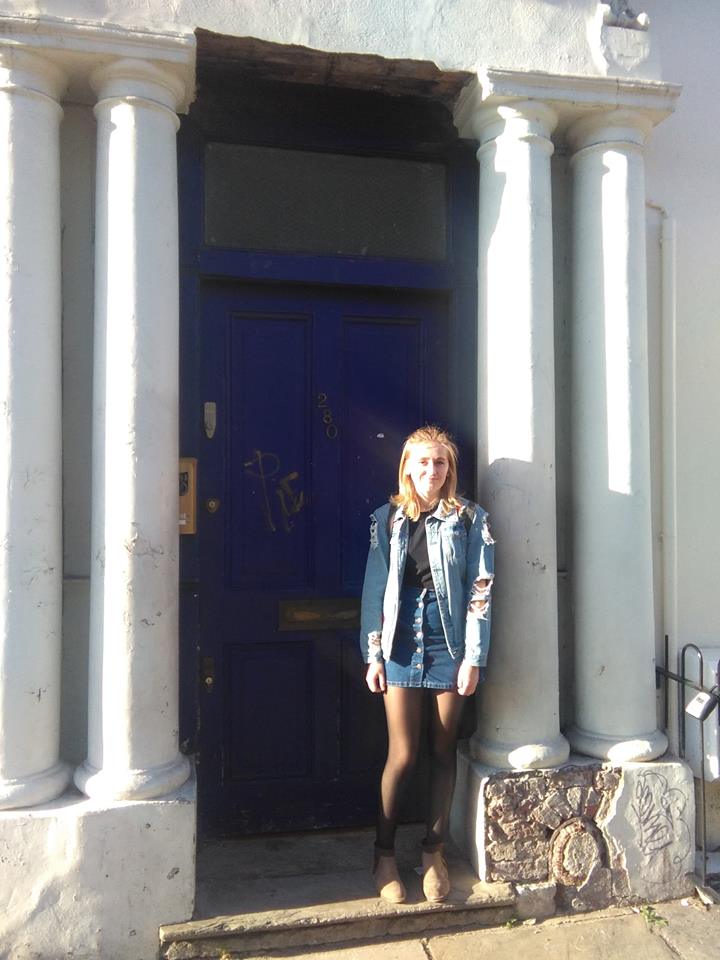 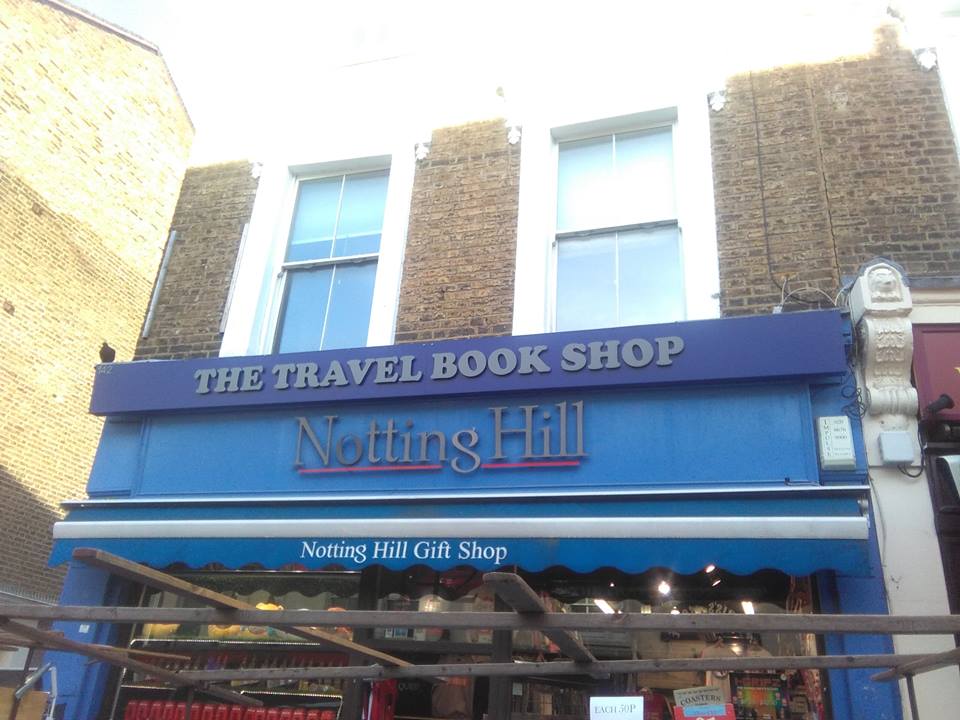 After a busy day exploring, we headed off to basketball on the train to Crystal Palace. Oliver saw online that there was a Dinosaur Park next to the station and the stadium which was really strange. There were just huge dinosaur statues in a really run down park. (We also nearly got attacked by a squirrel.) It was pretty unique to see but I wouldn’t want to see them in the dark!

I hope you enjoyed this post and I hope I’ve given you some ideas on where to go in London! Until next time, love Vee x

5 thoughts on “A Trip To London And Its Bookstores”