Where I See Myself In Five Years

Hi folks! I was on Twitter asking all of you what you think I should write about on the blog and the lovely Simon suggested I do a post about where I see myself in five years time. So here it goes…

In five years time I’ll be 25.Which is scaryyy. I’m not sure what will happen with my career, but I know I want to continue freelancing for now. I’d love to eventually work as an editor, and maybe even a staff writer.

In terms of my blog, I hope it’s still going strong and that I haven’t given up on it! I hope to eventually move to my own domain so hopefully by five years time I won’t be too stingy with those dollars.

In terms of my personal life… I’m hoping to patch things up with my family, but if they don’t believe the truth, it’s going to be hard for us to get along.

I always said I was going to have kids at 25 and to me that doesn’t seem very far away and that scares me. The whole idea of childbirth and parenthood terrifies me.

I have no idea if me and Oli will be married by then, but whatever happens I know I want to be coming home to him at the end of the day. We have said we want to move to New York, but unless we win the lottery soon (which we won’t, we don’t play it), that won’t happen for a while. Maybe we will be over there by the time I’m 25. All I know is I don’t want to live in the UK forever. I’m starting to get stir crazy in this country!

If we haven’t moved to America and I’m not a big shot editor working at the New York Times in five years time, then I can definitely see us having our own little flat somewhere near London and us still working hard to move oversees. And I can definitely see us traveling a lot. Hopefully in five years time I have ticked off the places I want to go to such as Italy and going to Africa on Safari.

I’m also hoping they’ll be some type of furbaby in the future…Probably not a dog though (insert crying face here). But definitely a hamster or rabbit. Possibly a cat. 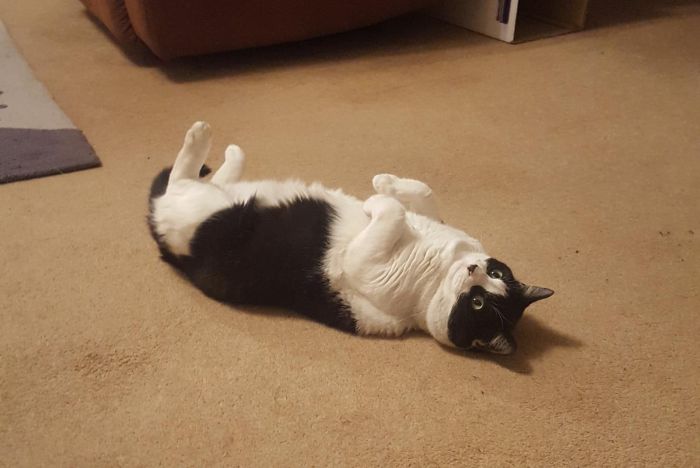 Ramblings Of A Neurotic Writer I'm a book blogger, tea addict and traveler writing about my adventures.
Published September 17, 2019September 13, 2019

5 thoughts on “Where I See Myself In Five Years”