What advice would you give droppers 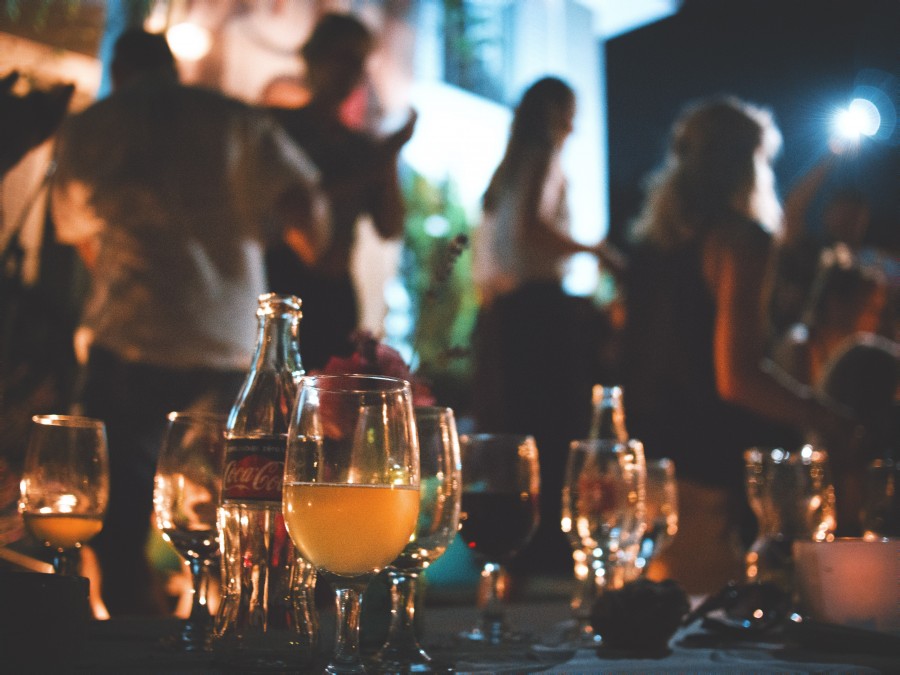 Almost all young people have heard of it or know someone who has already had experience with knockout drops! They are mixed into the drink unnoticed in order to make the victim helpless and helpless, to rob them or to rape them. It often affects young women. Crime scenes are discos, pubs or even private parties. A healthy mistrust, simple precautionary measures and rules of conduct can prevent yourself from becoming a victim of such a crime. With the new knockout drop protection armband, drinks can be easily tested on site. Anyone who suspects they are a victim of knockout drops should immediately consult a doctor or a hospital and call in the police.

What are knockout drops?

Knockout drops are narcotic substances. The most common form of knockout drops is the party drug gamma-hydroxibutyric acid (GHB, also called liquid ecstasy), which is mixed into the drinks in liquid form and overdosed. There are also numerous other substances, such as (prescription-only) psychotropic drugs or narcotics. The drops are odorless and tasteless.

Who are the victims?

Anyone can become a victim of knockout drops! However, women and girls are often affected. But boys and men can also be victims.

Who are the perpetrators?

The perpetrators can be acquaintances or strangers. Mostly it is men who act alone or in a group. But it can also be colleagues, people from the neighborhood or even relatives.

How and where are knockout drops used?

The perpetrators usually put the drops unnoticed in an open drink of the victim or the perpetrators buy a drink that has already been prepared.
The perpetrators often use it when alcohol is involved, i.e. in discos, pubs or at private parties.

How do knockout drops work?

The effect depends on the dosage and the condition of the victim. A combination with alcohol and drugs is particularly dangerous. Symptoms such as dizziness and nausea appear about 15 minutes after ingestion. It feels like you've had too much to drink. In the beginning, the victim can still talk and move normally, but is easily manipulated or even mindless. The perpetrators take advantage of this phase and “take care” of the supposedly drunk victim, take them outside, “for fresh air” and then move them to another location. The unconsciousness occurs later. After waking up from unconsciousness, the victim cannot remember what happened, or only vaguely and fragmentarily. An overdose of K.O. drops can lead to coma, respiratory failure and ultimately death.

How can I protect myself?

Who can help me afterwards?

A sexual offense not only leaves visible traces. People who have been victims of sexual assault often no longer feel safe and suffer from the psychological consequences of the crime. Missing memories are often a major problem when women, girls, boys or men have been raped or sexually abused under the effects of knockout drops. You wake up in an unfamiliar place, not knowing how you got there or what has happened in the past few hours. This can cause post-traumatic symptoms to develop. However, due to a lack of or fragmentary memory of the incident, they cannot assign the complaints. The violence experienced can have serious consequences for those affected and their social environment. Therefore: get professional help!

You will receive free and anonymous advice around the clock by phone, chat or email in 17 languages. The "Violence against Women" helpline is a nationwide advisory service for women who have experienced or are still experiencing violence. Relatives and friends are also advised.

The non-profit association "Weißer Ring" advises people who have been victims of crime and violence. Free and anonymous advice by phone (7 a.m. to 10 p.m.), on site or online. Relatives are also advised.

The women's advice center of the Help for Women Association is open to all women who are looking for advice and help in special and difficult life situations.