Where can I get a humanoid robot

When humanoid robots look like real people, humans develop empathy for them too. This makes it more difficult for them to make factual decisions. This has been shown in a study. 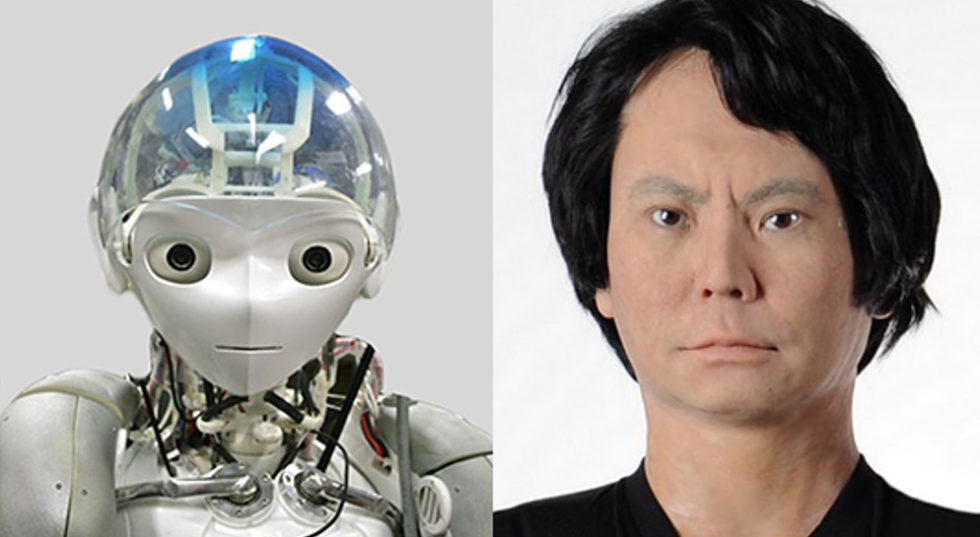 What difference does it make to humans whether a humanoid robot resembles a machine? A team of German and Dutch scientists investigated this.

It's absurd when fans of the science fiction series Star Trek complain in forums that the character Data “died”. Because Data didn't even exist. He was an android, a humanoid robot. But at the latest when he was implanted with an emotion chip and was initially overwhelmed by his feelings, the human viewer felt close to him - and thus revealed a fundamental problem: How will the relationship between humans and robots develop when they become more and more like do living beings behave and possibly look like that? A team of German and Dutch scientists tested this in a study. With a surprising result.

Humanoid robots in everyday life - how are they perceived?

Robots are increasingly finding their way into our everyday lives - in tech-savvy Japan they are already cleaning the apartment in private households. The Germans are a little more reserved. But we are also discussing care robots, for example, which are supposed to relieve specialists in hospitals and nursing homes. Scientists at the Frankfurt University of Applied Science are currently teaching the Pepper model, for example, how to support staff in serving food. And at the children's clinic of the University Medical Center Schleswig-Holstein (UKSH), a robot sings and dances with the little patients in a pilot project and shows them fitness exercises.

The more present machines with artificial intelligence become, the more pressing the question of how people perceive them and what consequences this could have. A team led by Sari Nijssen from Radboud University in Nijmegen in the Netherlands and Markus Paulus, Professor of Developmental Psychology at the Ludwig Maximilians University in Munich, examined exactly this in a study. The scientists wanted to find out to what extent humans develop compassion for robots.

“We examined the extent to which adults are willing to sacrifice robots in order to save people,” says Sari Nijssen. Participants in the study were confronted with an often discussed moral dilemma: Would they put an individual's life in danger in order to save a group of injured people? The researchers used different scenarios as a basis. Sometimes the individual was a human, sometimes a humanoid robot with human features, and sometimes a robot that looked like a machine.

However, the scientists did not ask the question purely theoretically. In short stories they first introduced the test subjects to the robot. For example, they showed him as a compassionate being with his own ideas. As a result, the study participants found it all the more difficult to sacrifice the machine with artificial intelligence, the more the robot looked like a human. For some participants, the empathy went so far that they were willing to sacrifice the group of injured people in order to save the robot. “This indicates that the robot has been given some kind of moral status. One possible implication is that we should be careful about making robots more and more human-like. This could conflict with their actual function of helping people, ”says Paul.

Does man instinctively feel this problem? Scientists at the Institute for Communication Psychology and Media Education at the University of Koblenz-Landau carried out some tests with different robots around two years ago. In doing so, they found that the human study participants had problems with machines that acted very independently. Artificial intelligence was scary to them. The defensive attitude towards robots with human facial features was even greater. Because they still do not behave perfectly, they may move angularly or smile too late at the crucial moment. That seems unsympathetic to people. Robots with greatly simplified facial features that were clearly recognizable as machines arrived best.