Which Beatles song sold the most records?

It has long been known that record companies hardly make any money with CDs and that the profits of bygone times can hardly be offset with streams. In the past ten years, however, the record has risen like a phoenix from the ashes, and is now enjoying great popularity again as a medium and has been showing a splendid, positive sales curve for some time. In other words: vinyl is a billion dollar business again.

The brilliant sales are mainly made with the masterpieces of the past. This emerges from a report by the US statistics company Nielsen.

Accordingly, “Abbey Road” by the Beatles is the most successful record in the last ten years - and by an unbelievable distance. 558,000 units of the Schwanengesang of the Fab Four were sold. That is almost 200,000 more than the second-placed LP, Pink Floyd's "Dark Side Of The Moon" (376,000 units sold).

Just after Pink Floyd, however, the soundtrack of “Guardians Of The Galaxy” from 2014 follows, as a statistical outlier against the trend, with sold 367,000 units. 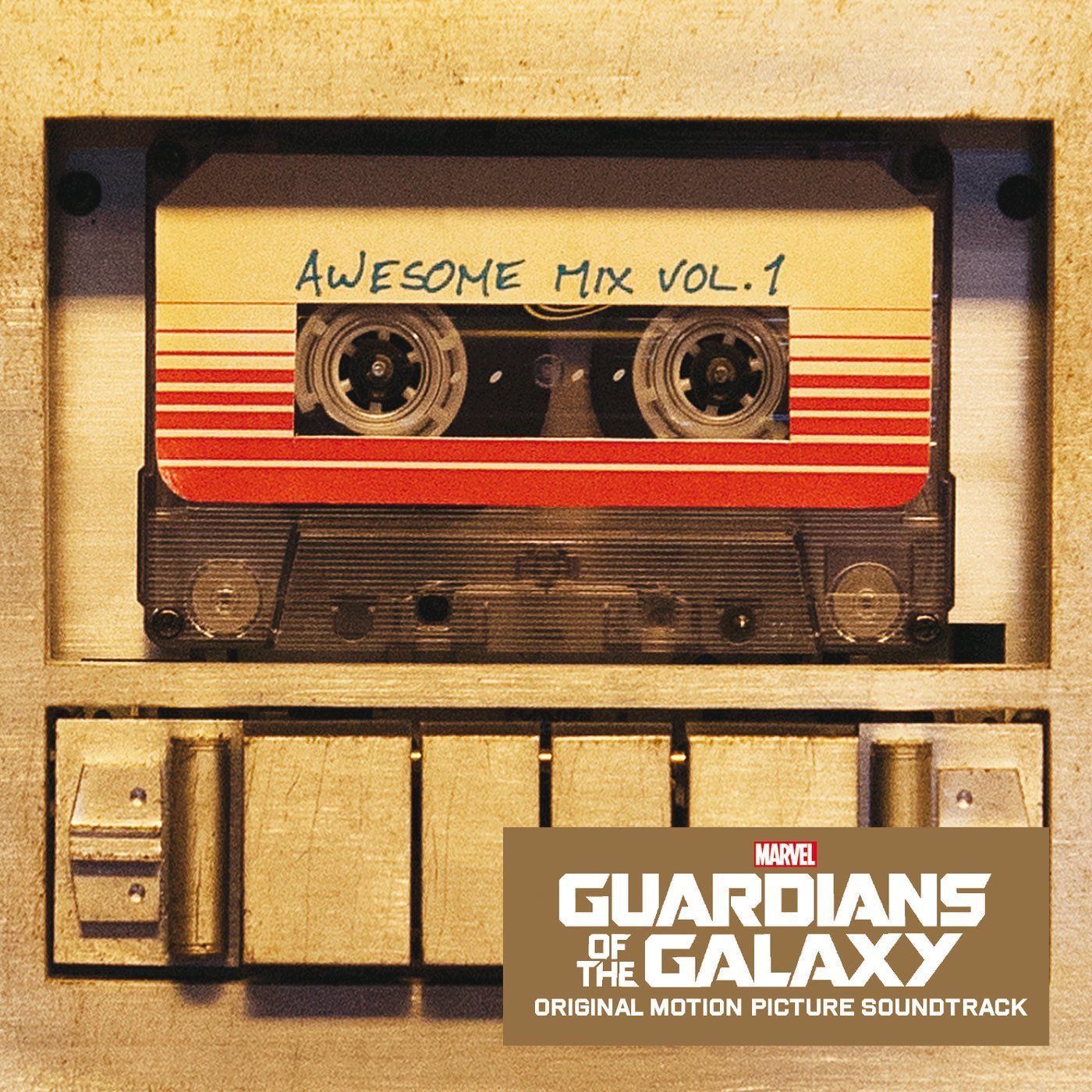 Incidentally, with 246,000 copies sold, “Abbey Road” was the best-selling vinyl of the past year, also because it was released as a reissue, supported by an extensive media campaign. Also among the ten best-selling albums on record is Billie Eilish's debut "When We All Fall Asleep, Where Do We Go?" (176,000 units sold). Queen got two places in the top list - with “Greatest Hits I” (139,000) and the score for “Bohemian Rhapsody” (108,000). Curious: Five years after its release, “Guardians of the Galaxy Awesome Mix Vol. 1” still made it into the top 10 most successful vinyl LPs of 2019 (123,000).

Overall, vinyl album sales rose 14.5 percent from 2018 to 18.8 million copies. Of this, however, only 33 percent came from new publications, while the remaining two-thirds of sales were from archive catalog publications.

The 10 most successful vinyl albums of the decade

The ten most successful vinyl albums of 2019