What would we learn about applied language?

Language as a mirror of cultures

Language evolution is therefore researched in the cognitive sciences and linguistics. In linguistics, we deal with the structure of language on different levels, for example with spoken utterance, phonology. Babies are able to learn one or more languages ​​with native speaker competence. This means that their cognitive abilities are flexible enough that any kind of spoken language can be learned. This is a window that closes by puberty at the latest. From then on, people can continue to learn languages, but no longer acquire native language skills, that's interesting.

uni: view: What does that mean?
Malzahn: One of the reasons why we speak is because we can use it to communicate in our group, family or clan. On the other hand, the evolution of language into adulthood gives us flexibility to join a new communicative group. But as adults we remain recognizable as strangers in a new group, not as children.

uni: view: Doesn't that say something about the connection between language, culture and identity? Even if we don't want that, language shapes our identity.
Malzahn: Exactly. Language always has something to do with identity and culture, and is used or suppressed by cultures to different degrees to shape identity. This is a part that applied linguistics studies. Because language is complex and has a cognitive, cultural and formal component, there are also different branches of linguistics.

uni: view: Why is it interesting in professional life to master languages ​​other than English?
Malzahn: Because the people on this planet don't only speak English. Chinese is a language that billions speak, not only as a native speaker, but also as a lingua franca. Languages ​​from the colonial context, such as Spanish or Portuguese, are also common languages. If you are interested in other cultural areas in which certain languages ​​are or were relevant, then it goes without saying that you will learn these languages. If you want to study Dutch art of the 16th century, you should learn Dutch. 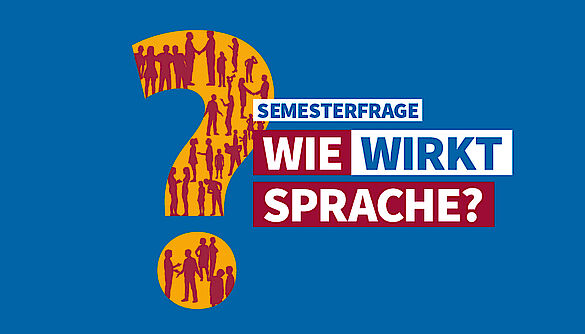 Every semester, the University of Vienna asks a question on a topic that currently affects society. In the 2020 summer semester, the focus will be on the effect of the word. What role does language play in our identity? What happens in the human brain during language acquisition and how do we translate thinking into language? On the semester question "How does language work?"

uni: view: You have been the dean of the Faculty of Philology and Cultural Studies for four years. What distinguishes a linguistic degree at the University of Vienna?
Malzahn: Linguistics at the University of Vienna is very large and heterogeneous. This means that it can offer teaching and research in almost all areas. We have research-led teaching that is internationally recognized and we are currently filling our first professorship in psycholinguistics. We are part of the Cognitive Science Hub, where exciting research happens. On the other hand, we have an internationally famous applied linguistics, especially the so-called discourse analysis, which was co-founded by Ruth Wodak.

In Vienna we are also firmly anchored in syntax theory and historical linguistics. The community is large and we as teachers and researchers are well connected beyond the faculty. There is so much to offer. The world class of linguistics at the University of Vienna is also reflected in the fact that we as a specialist group have always been among the top 50 worldwide in international rankings in recent years. And there we are competing with elite American universities that have a lot more money.

"Language always works. Language works in all areas because language is one of the most important human means of expression. We communicate for the most part via language and texts. Today, text is no longer just the classic book in our science, these are also texts that are in arise in social media, or in other media, such as the film. You can also read a film as a text of a cultural expression. The preoccupation with social media is an important part of applied linguistics. There are strong references to sociology and Communication science ", answers Melanie Malzahn to the semester question" How does language work? "

uni: view: You have set up an online database on Tocharian in a project. Tocharian languages ​​are an extinct branch of the Indo-European language family. Why do you deal with a language that nobody speaks any longer?
Malzahn: We have over 10,000 text fragments from a Buddhist cultural community from the first millennium, an expression of the Silk Road culture that has no continuity in the present. That means that the culture of these people has to be reconstructed by us. With the testimonials we have the opportunity to revive our own cultural statements from these people. But for hundreds of years there have been no speakers who translate the texts for us, and there are also no closely related descendants of these languages. This means that they have to be deciphered using linguistic methods.

uni: view: Why is it generally important that ancient languages ​​do not become extinct?
Malzahn: In linguistics, we are relatively neutral when it comes to language development. Languages ​​change from generation to generation, that's one of their intrinsic characteristics. There are over 7,000 languages. Languages ​​like Latin or Sanskrit have been preserved. At the same time, natural language continues to develop. For example, if we stop studying extinct languages, we lose the opportunity to study the vast amount of Latin literature. Latin was used as the language of science until the early modern period. The language must therefore be taught and researched further so that we can research important parts of our historical memory in the Western European context.

uni: view: Why is it important for a society to deal with the effects of language?
Malzahn: Because it works. Language is consciously used in advertising and politics in order to achieve an effect in a certain direction, consciously or unconsciously. Science must therefore examine these phenomena in their cultural and political context, for example the language of social media or the abuse of language. Language can be deliberately misused to achieve political undemocratic goals. Conversely, language can be used consciously to get people excited about democracy.

uni: view: Thanks for the interview! (sn) 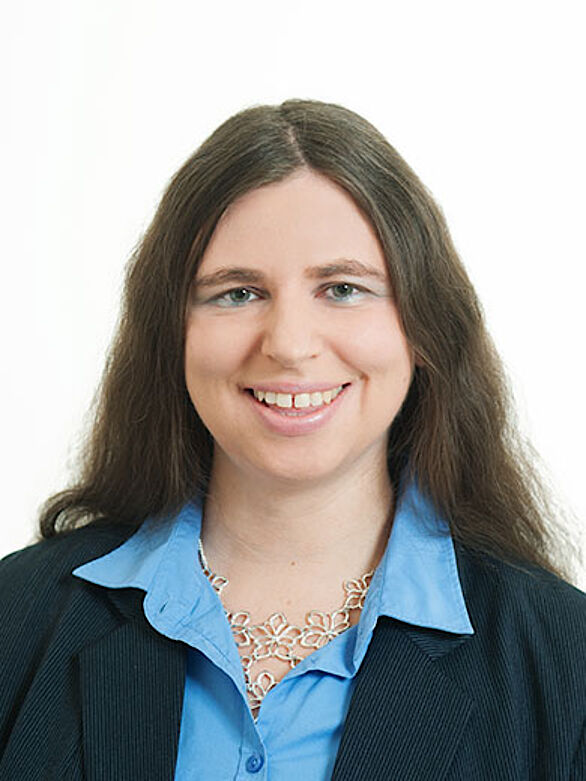 Melanie Malzahn is the dean of the Faculty of Philological and Cultural Studies and has held the professorship for Comparative Indo-European Linguistics at the Institute for Linguistics since 2012. She has set up an online database on Tocharian. (© Barbara Mair)