What are some unknown facts about Xiaomi

1How it all began!

Xiaomi is headquartered in Beijing, China and started its journey on April 6, 2010 with eight co-founders and 14 employees.

The Xiaomi logo is abbreviated as Mi and stands for "Mobile Internet". Mi has other meanings as well, including "Mission Impossible," which represents the various challenges the company faced in the early years.

The Chinese word for Xiaomi is "小米", which means "Millet". When one of the co-founder's fathers was making millet gruel for the entire team, the company decided on that name because it was about affordability and nutrition.

Fun fact: Xiaomi's founder Lei Jun added, "When I went to apply for a trademark, someone asked me if we were an innovative agricultural technology company."

Lei Jun and Lin Bin, the two founders of Xiaomi, were good friends before they started their new idea. Lin Bin met with Lei Jun in early 2009 when Google decided to partner with UC Browser. At that time, Lin Bin was leading the company's mobile products and business development in China. Lei Jun was the chairman of UC Web and it was only natural that they would become good friends.

Xiaomi started out with eight co-founders. They were all in their thirties or forties, which was above the average age of the founders in China at the time. Nevertheless, they have brought years of experience to the company.

The company currently employs over 18,000 people in China, India and other countries.

While Lei Jun and Lin Bin retain over 40% of the shares in Xiaomi, the company employs over 7,000 people with its shares or options. This is because Xiaomi's executives offered stock options to their employees from the start. In fact, at the time Xiaomi went public, it was said that around 56 early employees in the company would all become millionaires.

When the news spread in 2010 that Lei Jun and his co-founders were making money on a funding round, there were employees like Li Weixing and others who wanted to join them. Lei Jun had indicated in an interview conducted in March that they would have to let everyone in because they weren't just letting Weixing invest. The simple booth investments were capped at about 300,000 yuan each to limit risk and prevent employees from borrowing to invest. The clerk, who even paid out her dowry of around 100,000 to 200,000 yuan ($ 16,000 to $ 31,000), was simply identified as clerk No. 14, a receptionist who now works in Xiaomi's Human Resources department.

Today many of them are millionaires.

Compared to some of the great players, Xiaomi's journey is quite short. However, what the company has accomplished in those short 9 years says a lot about how it works. 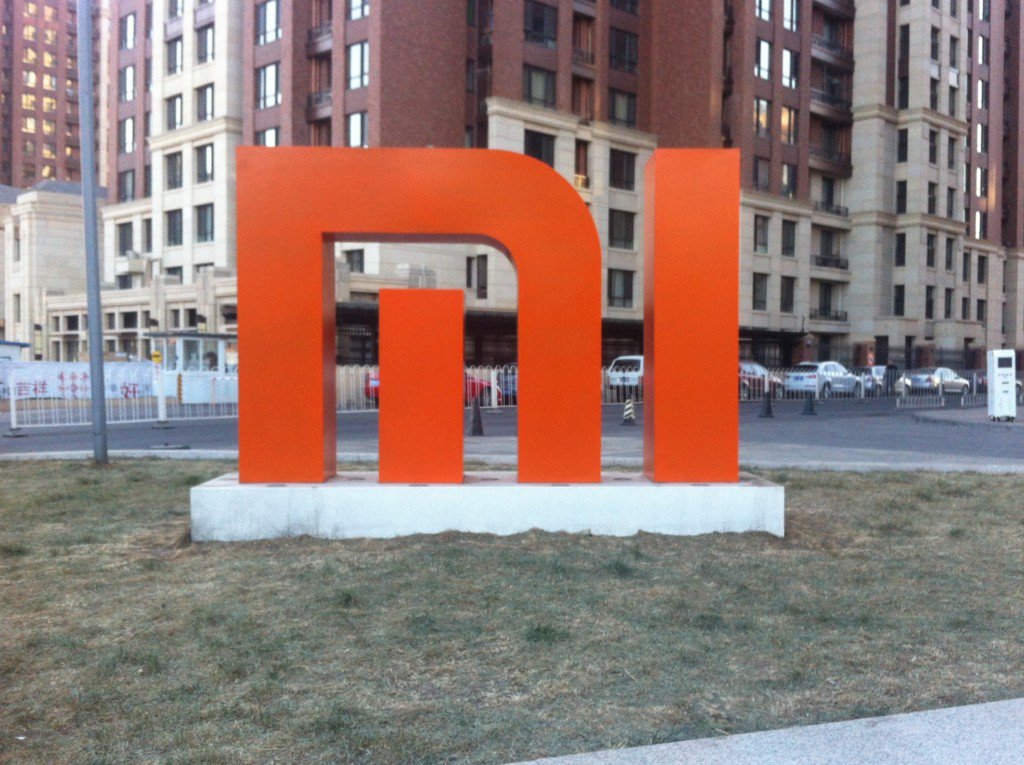 After going public in Hong Kong, the company is continuing its product diversification strategy. So it's not really surprising that the company has launched over 44 non-smartphone products since January 2019!

On its 9th birthday, we wish Xiaomi every success in the years to come. We hope it continues to offer great products and features at an affordable price that will lead all other businesses the way!