Elsevier had certainly imagined it differently. The major science publisher filed a lawsuit against the online platforms Sci-Hub and LibGen in June 2015. The reason: A huge number of academic publications had been made freely accessible there. Sci-Hub gave users access to millions of publications, many of them copyrighted.

Since the Bigthink.com website reported in detail last week about the proceedings against Sci-Hub in a US federal district court in New York, news of the "Pirate Bay for Science" has been spreading rapidly on social networks. Sci-Hub could hardly have wished for a better advertising measure than the legal proceedings. 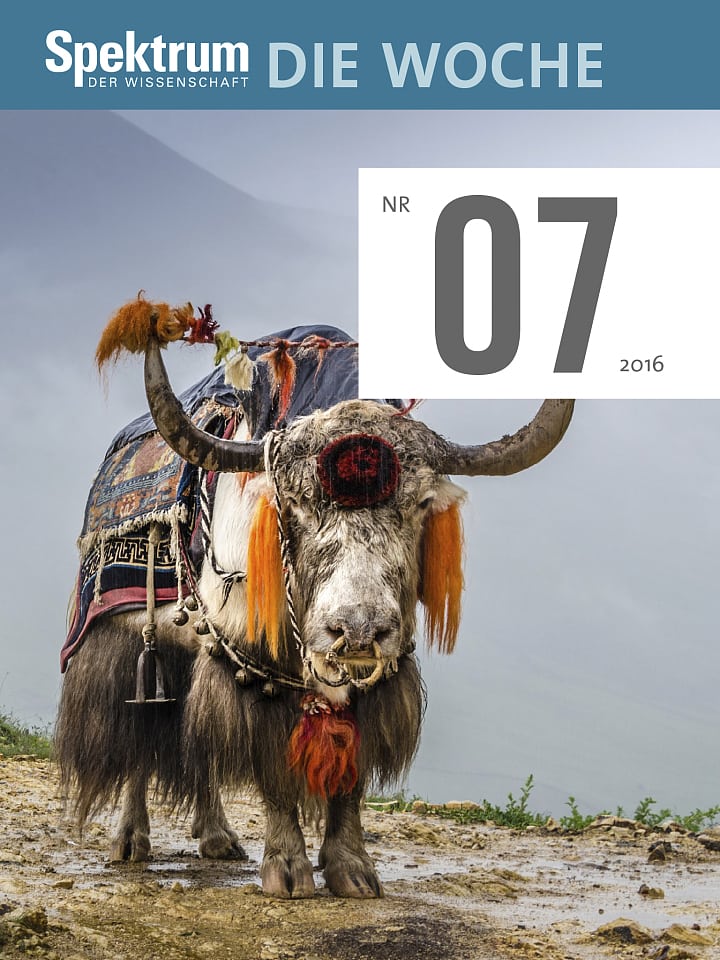 Elsevier is one of the largest academic publishers in the world. According to press reports, the company has more than 2200 journals with annual net proceeds of over one billion dollars. But it apparently sees its business threatened by Sci-Hub. With currently more than 49 million publications comprising 35 terabytes of data, as the (unverified) Twitter account @Sci_Hub writes, the "shadow library" probably includes one of the largest collections of academic literature ever available.

Sci-Hub gets its publications in two ways. First, when a query is made, the site searches the database of the illegal web library Library Genesis, or LibGen for short, which, in addition to stolen academic articles, also offers novels, comics and other writings. If a copy of the publication you are looking for is not found on LibGen's servers, Sci-Hub uses the access data of employees or students from certain institutions who have access to the journal in question. If the first attempt does not work, the next set of access data is used until the paywall behind which the articles are located falls.

With currently more than 49 million publications, the "shadow library" supposedly comprises one of the largest collections of academic literature ever available

Then Sci-Hub makes a PDF of the article available and at the same time saves a copy on its own servers. So the number of available articles is constantly increasing. In June 2015 there were still 41 million articles, now the 50 million mark is approaching. She programmed the first version of the site within three days in September 2011, said the founder of Sci-Hub, the Kazakh neuroscientist Alexandra Elbakyan, the Russian national broadcaster RT. The system now even searches for missing literature autonomously and downloads it. It procures up to a million articles per month on its own.

In a letter to the court in New York, Elbakyan describes that as a student in Kazakhstan she had no access to academic articles that she needed for her research. She then illegally procured the publications, helped others to get literature, and finally automated the process with Sci-Hub. The number of downloads ended up running to several thousand articles per day. Elsevier therefore filed a lawsuit against the operators of Sci-Hub and LibGen in June 2015.