Can we see the same dream

Do you keep dreaming of the same person? That's behind it!

There are many myths about dreams. However, there are few clear explanations. We now clarify the question of why you keep getting visits from the same people while you sleep and what that means. 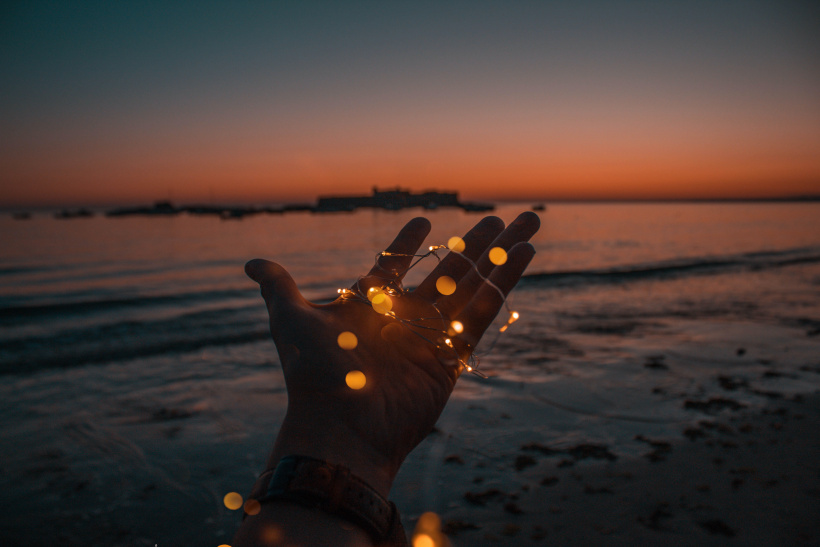 How should we understand this?
Dreams can be so beautiful - but sometimes also a little strange. Every now and then these literally turn into a nightmare. But hardly waking up, you can often not remember it. And if it does, the question of what makes sense often arises. Especially when something repeats itself over and over again. And why does the same person appear in our dreams every time? 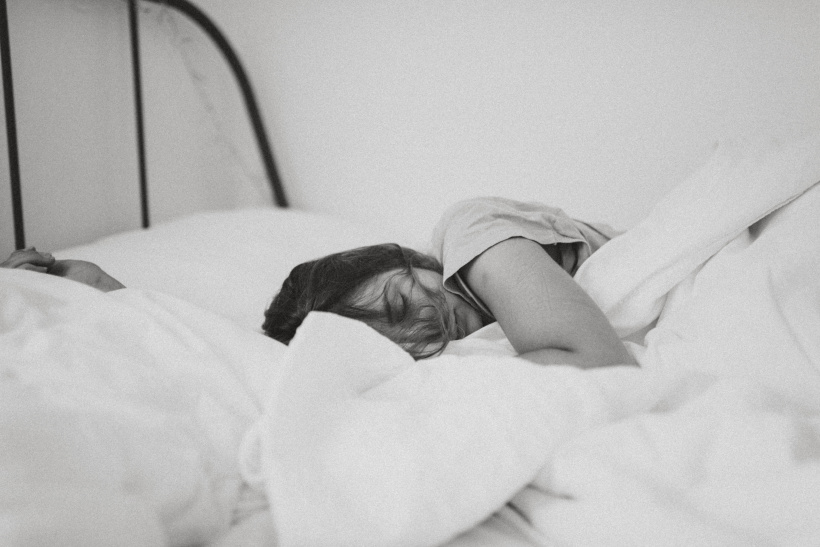 The explanation
"Dreams are messages from the subconscious. They tell us about what has happened, send signals and give feedback about our actions and thoughts," explains dream interpreter Laurel Clark to the "Elite Daily". In an interview with the magazine, psychologist John Mayer compares the human brain with a computer.

"When we go to sleep, the little computer begins to dig. It never stops working," Mayer explains the nightly events. If a dream repeats itself, according to the psychologist, it is because we have not yet fully processed a certain topic in our head. In fact, around two-thirds of all people are said to constantly dream of the same thing when they sleep. A person who appears frequently does not stand for himself, but symbolizes an emotion that one is currently experiencing. So don't panic if you dream of the hated mother-in-law. Your brain may just be processing the stress.

So you can influence yourself
If you want a certain recurring dream to stop, the psychologist advises: "If the data in a machine are always the same, you have to replace them with new ones. But the best way to solve the conflict or the original problem". Anyone who goes through a particularly bad scenario in their sleep should lie down immediately after waking up and think of a nicer ending. According to Mayer, you should think of something that made you happy before going to bed. This is how you give your dream an unexpected turn and a positive ending. Research by the Roman university "La Sapienza" has shown that a nightmare can change the relationship with a loved one. Especially when she has done you an injustice. At least that explains why you get mad at people sometimes - even if they haven't done you any harm in real life.