Why can't I get Minecraft for free 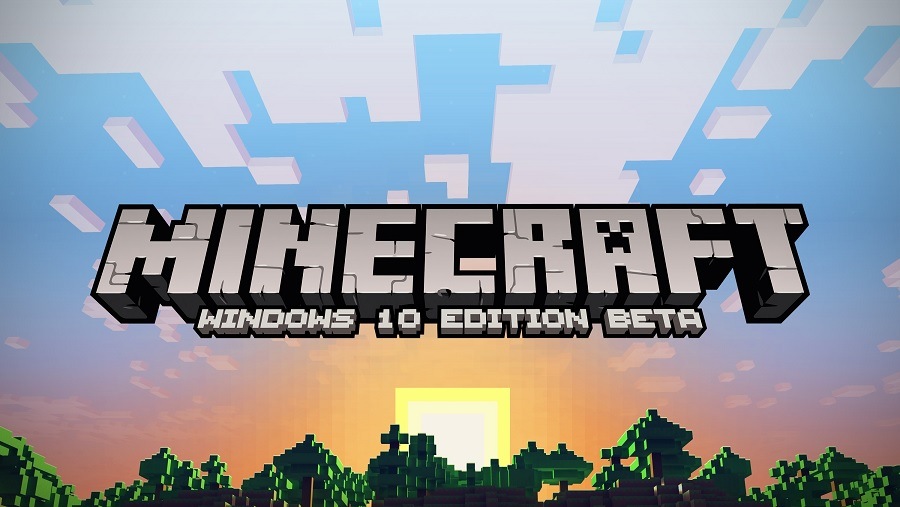 Microsoft and subsidiary Mojang recently announced on Twitter that they are starting another very interesting campaign for Minecraft players. Anyone who has purchased the Minecraft Java Edition can now receive the Bedrock Edition again for free.

Microsoft offered such an action at the start of Windows 10. However, this expired at the end of 2015 and many users who were not using Windows 10 at the time could not use the promotion. After the death of Windows 7, Microsoft and Mojang appear to be bringing the offering back to life.

With Minecraft: Bedrock Edition, Microsoft has a version of the game that basically emerged from the Pocket Edition. This is now the main version of Mineraft, which is also available for all platforms. With the Bedrock Edition of Minecraft, all platforms on which the game is officially available are also connected on the server side. Technically, all Bedrock editions are the same, so that you can play together there too.

With Minecraft: Bedrock Edition you can play together on Windows 10, Xbox One and Nintendo Switch, as all of these platforms support crossplay.

Microsoft currently offers Minecraft: Bedrock Edition free of charge. However, the promotion is limited to users who purchased Minecraft: Java Edition before October 19, 2018.