In the corporate environment, there is no getting around the Windows Terminal Server when employees are given access to desktops or individual programs from the home office or a large number of computers are to be managed “headless”. Load-balanced terminal server infrastructures are provided by Microsoft via Remote Desktop Services (RDS). We show how Windows Terminal Servers have developed in recent years and how load balancing can be easily accomplished with the current version from 2019.

What is a Windows Terminal Server (RDS)?

Windows Terminal Server is provided by Microsoft's Remote Desktop Services (RDS). By using a terminal server, data and programs can be stored and executed centrally on a server, while input and output take place decentrally on individual user terminals (terminals) via a network. Using this procedure, employees can access the terminal server in the office from anywhere with network access. This enables working from home and facilitates location-independent, cross-employee and agile collaboration in the company. By separating the front-end and back-end, a large number of computers can be managed “headless”, for example by using thin clients. Last but not least, RDS are a helpful tool for support employees who can remotely access the end user's computer directly in order to solve problems without having to be on site.

At Adacor, Remote Desktop Services are used in various customer projects. RDS on-premise solutions are used, for example, in the e-commerce sector: the inventory management and storage systems run on the terminal servers and thin clients are at the workstations. The terminal server is set up by our administrators and used by our support staff. We also use RDS internally - for example in the assistance team, in people operations or in administration as part of accounting.

The following overview shows the benefits of Remote Desktop Services and potential challenges that could be associated with it.

A new Windows Terminal Server version is usually released every three years. The overview shows how the versions have changed in recent years and which features have been added.

With Windows Server 2019, Microsoft once again improved the remote desktop server functions. A new client and better graphics support have been introduced. The Remote Desktop Services (RDS) have been expanded.

RDS from the cloud:
Windows Server 2019 enables an on-premise environment to be connected to Microsoft Azure. With the help of the Remote Desktop modern Infrastructure (RDmi), the RDS broker, the gateway and the web access in Azure can be used. Companies not only benefit from the advantages of the Azure Cloud such as scalability and reliability, but can also bring applications with RDS directly to the end user. This is a great advantage for global companies.

New client:
An HTML5 client is available via Remote Desktop Web Access. This offers similar functions as the standard RDP client. The advantage of the new client is that users do not have to install anything. Current browsers automatically support the connection to Remote Desktop Web Access. Remote desktop web access as well as the HTML5 client consume less CPU load on the client and the server.

Improvement of the user experience:
The use and quality of video conferencing and printing have been improved.

Enhanced virtualization:
GPU partitioning enables virtual computers with Windows 10 and Hyper-V to be given better access to the graphics adapter.

In addition, Microsoft has changed the following features:

With Windows Server 2019, a terminal server farm is created by collection directly via the server manager tool. The connection broker controls the assignment of the remote desktop session to the individual terminal servers. The terminal servers can be configured on this broker and the registered users can be administered. Further settings and features of the remote desktop client can be defined. The remote desktop gateway can be installed on the same server as the connection broker. The gateway is required to enable access to remote desktops or remote apps from outside. Since the Windows Server version 2016, the gateways can be set up redundantly. Several license servers can be used since 2019. The terminal server farm can be addressed externally as well as internally via the Domain Name System (DNS). It doesn't matter whether you want to use the classic remote desktop, remote apps or virtual desktops. A Windows domain and DNS services are required for load balancing.

The following figure shows the exemplary structure of a terminal server farm: 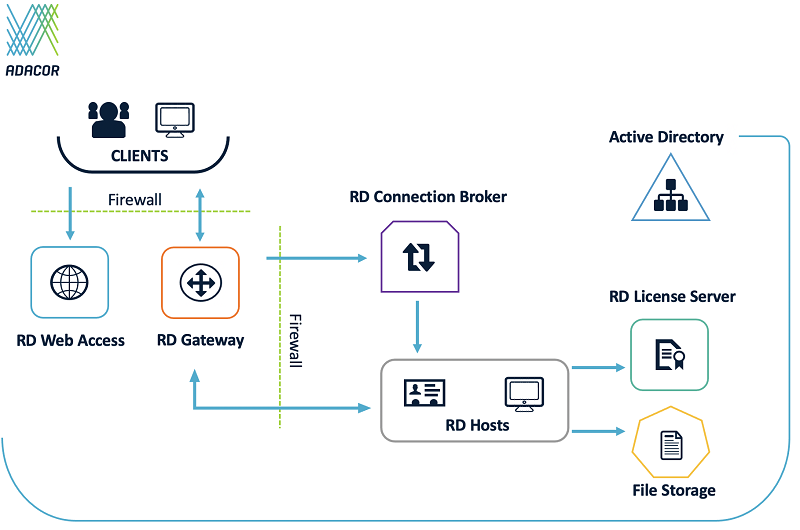 Windows Virtual Desktop as an alternative?

Windows Virtual Desktop (WVD) is a service running in the cloud for desktop and app virtualization, a remote desktop service from the cloud, so to speak. Specifically, it is a desktop-as-a-service platform service that Microsoft offers in addition to the Azure public cloud. Employees can access and work on virtual desktops or remote apps via their company PC / laptop with network access. For companies, Windows Virtual Desktop reduces the financial and technical effort required to operate their own hardware and software for the provision of desktop environments. The costs are converted into a usage-dependent “pay-as-you-go model” depending on the number of users and desktops. In addition, desktops can be provided and added quickly and dynamically in the event of short-term changes in requirements. This improves the scaling significantly. The workplaces realized with Windows Virtual Desktop are modern, secure, mobile and often inexpensive. The close integration with other Microsoft applications and Azure services offers a particular advantage. The central management options of the desktops and the operation on a secure platform meet high security requirements. The WVD offers a possible alternative to Remote Desktop Services (RDS) and a future-oriented technology.

Conclusion: use the latest version and features

The Remote Desktop Services from Microsoft are particularly suitable for a load-balanced terminal server infrastructure. When it comes to the question of which Windows server version should be used, companies can use the end date of extended support and the range of functions as a guide. Basically, we recommend using the latest generations such as Windows Server 2016 or 2019. Overall, more effective work with RDS in Windows Server 2019 can be observed.

Would you like to integrate RDS into your private or public cloud? Then contact your managed cloud solution provider! At Adacor we support our customers in planning and setting up the terminal server infrastructure. 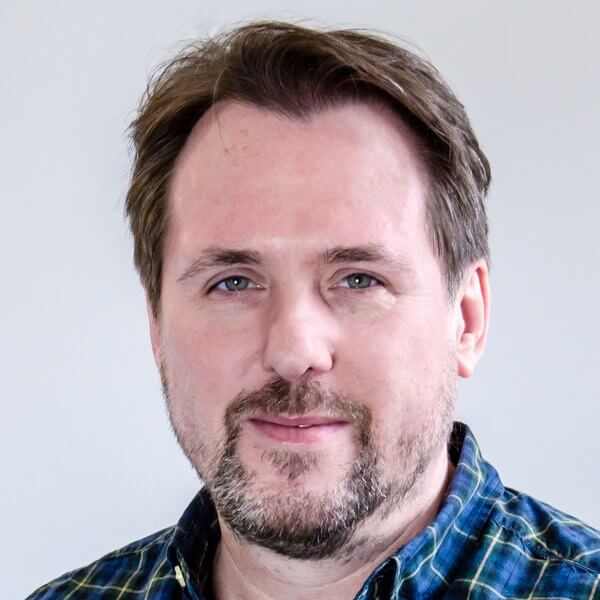 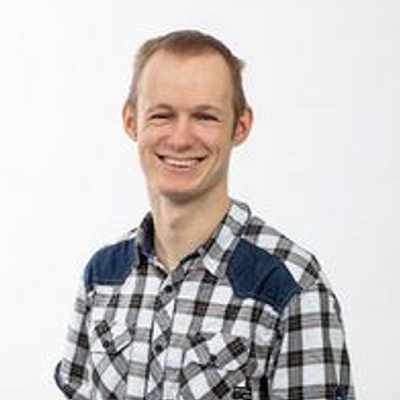