The earth becomes a black hole

Black hole in the center of the earth: wild theory causes a stir

A black hole in the core of the earth? An article in a scientific publication is currently causing people to shake their heads - and raise a fundamental question. 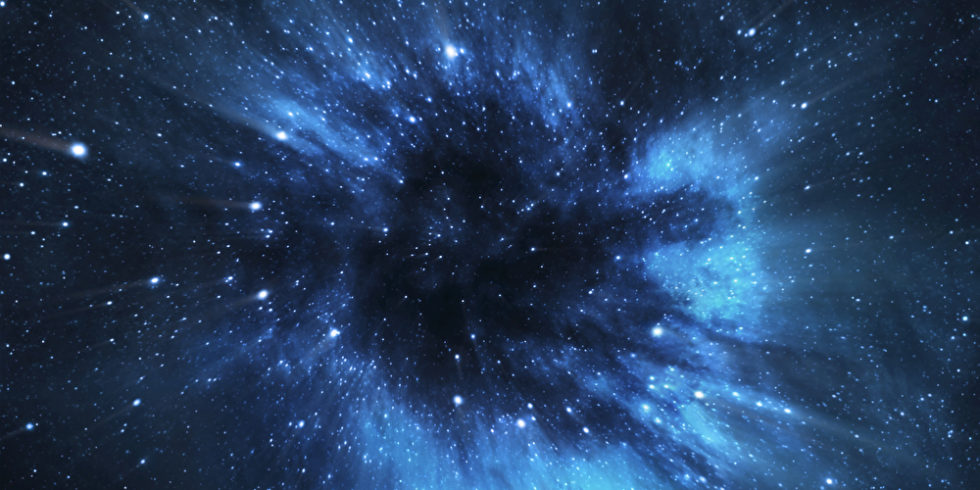 A black hole in the center of the earth? Probably not.

“What the hell” would be the common saying. Some Twitter users express it in English a little more rustic:

The reason for the outbursts of emotion is a supposedly scientific article that appeared in the “Open Access Macedonian Journal of Medical Sciences” last year, initially remained undiscovered there and is now causing discussion.

The tapeworm-like title of the English-language treatise: "A Black Hole at the Center of Earth Plays the Role of the Biggest System of Telecommunication for Connecting DNAs, Dark DNAs and Molecules of Water on 4 + N- Dimensional Manifold"

Black hole in the center of the earth - and other theories

The reactions of many readers of the article who make fun of the bizarre treatise are also corresponding. The question is: who or what is behind it? Why could an apparently completely nonsensical article end up in a real science publication?

Are the writers trolls?

The mathematician Sarah Rasmussen speculates on Twitter: Possibly the authors of the study are what are commonly called trolls. So in this case people who deliberately spread provocative fake news - for whatever reason. Perhaps to show how well or how badly the control mechanisms work when it comes to contributions submitted to open access portals. Or to check how long it will take for such scientific fake news to be exposed by real scientists. Who knows: Possibly the dissemination of such articles is a kind of social experiment.

One user suggests that the article was not written by real people, but by an AI: In fact, the essay sometimes looks as if a bot had strung together scientific-sounding buzzwords more or less arbitrarily.

This is interesting insofar as it gives rise to completely new questions about the spread of conspiracy theories, for example: untrue assertions could be maliciously provided with apparently true substructures by referring to supposedly serious articles in real scientific publications. If the bizarre essay is actually an attempt to point out possible weaknesses in the examination of scientific publications, one has to say: Goal achieved.

Why the Starlink satellites could lead to disaster

If in the end it turns out that the essay is serious and that there is actually a black hole in the center of the earth - well, then we have completely different problems ...

In fact, it is not yet clear who is really behind the strange treatise, initially mainly English-language portals such as "Futurism" reported about it.

ISS: When you see the space station in the sky - and why it is particularly worthwhile now

The first photo of a black hole