The Japanese language: (Not) a book with seven seals?

Asian languages ​​automatically appear to us to be very difficult to learn because of their strange characters. There is hardly any distinction made between Chinese, Japanese, Korean or other languages. If we cannot decipher the characters, a language appears to us like a book with seven seals. Among experts, Japanese is one of the languages ​​that should be relatively easy to learn. Of course, the different writing systems must first be understood and (at least partially) mastered, but you have taken this hurdle first, The Japanese language amazes in many places with its grammatically simple structure. In any case, there are much more difficult languages ​​to learn. 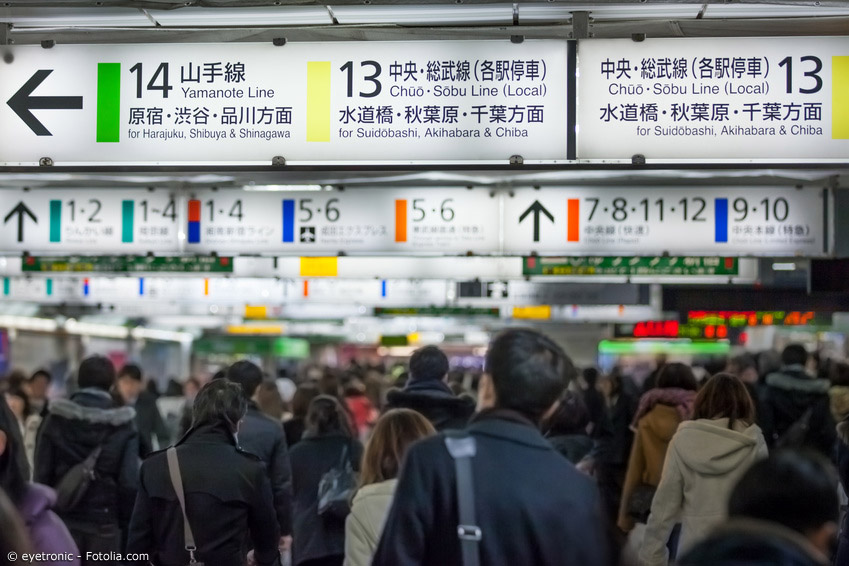 What does language mean in a cultural context in Japan?

A big difference to many other languages ​​is that Japanese as a language cannot be viewed in isolation from the country's culture. For example, you can learn English for the most part without a cultural background, especially since it can differ greatly depending on the country of origin (England, USA, Canada, Australia, etc.). In Japan, however, language is more than just a form of communication. For example, poetry is very important and historical traditions always play an important role in the Japanese language. But let us first approach the scriptures as a basis if we want to understand the Japanese language. There are a total of four systems that are used at the same time. These are:

Become traditional Hiragana and Katakana understood as classical syllabary scripts and are able to reproduce all sounds in writing that the Japanese language contains. These two fonts are often used in combination and can usually be found in correspondence. Hiragana are more suitable for simple words and grammatical applications, while Katakana are used for the implementation of foreign terms. Kanji, on the other hand, is the writing of the Japanese ideograms, the origin of which goes back to Chinese influences. While every word can be formed with the syllabary, the ideograms always have a certain meaning, which, however, can vary depending on the pronunciation. The so-called "furigana" are a special case: these are reduced hiragana characters that are located above or next to Kanji in order to clarify their correct reading (yomikata). Last but not least, there is Romaji, which, as a compromise, builds a bridge to the Latin script. It is used to paraphrase Japanese terms in Latin letters so that they can be understood wherever the other fonts are not available. This is useful abroad, for example, if you want to write a letter home with a western keyboard. In Japan, for example, Romaji are used at train stations and on trains, where the stops can be read by everyone in Kanji, Hiragana and Romaji. Nevertheless, Romaji are not considered an official writing system like the other variants, but are only used to make the other characters understandable. It may be tempting for language students to approach the Japanese language with Romaji, but without learning the “real” writing systems, one always remains an amateur. 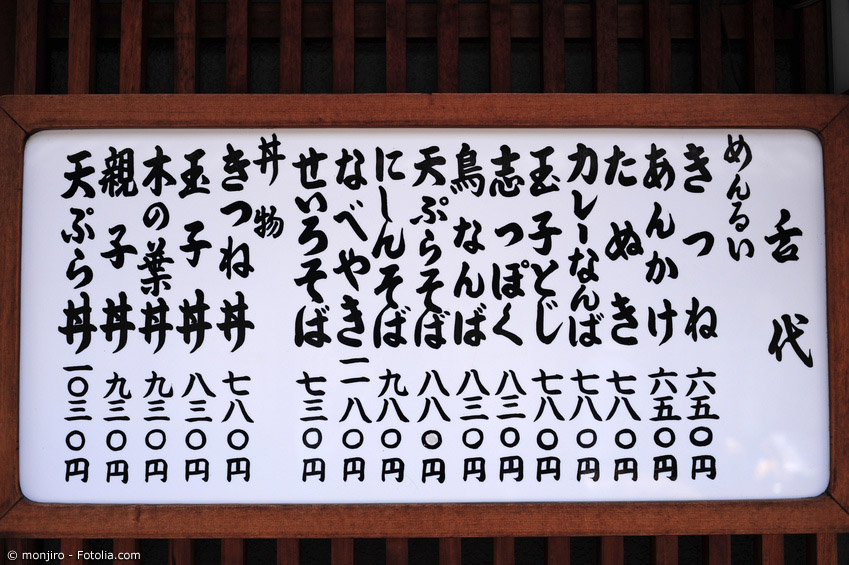 Where does the Japanese language originally come from?

Due to the kinship of the ideograms in Kanji, which is actually also of Chinese origin, it is often assumed that the Japanese language is closely related to Chinese. However, this is not the case. In fact there are more Similarities between Korean and Japanese. Japan's modern language also has little in common with the native language. There are many different theories from various linguists on this subject. For most researchers, the most plausible version is that Japanese is one of the so-called Altaic languages. Adaptations of (originally Chinese) temple scripts to the Japanese language made it difficult to create a uniform regulation early on. Since the original Chinese characters were well known, they were used to express Japanese terms, which dramatically changed the meaning and reading. In addition, there is a completely different grammar, which has led to a clear difference between Japanese and Chinese.

Due to the strange writing systems, many western Japan fans are often surprised that the Japanese language has a comparatively simple grammar that can be learned relatively quickly. There are hardly any differences in finding the right gender (gender) in the Japanese language - something that in French or in German regularly brings students to despair. The singular and plural of nouns are also unknown in the Japanese language. The declination of verbs is particularly easy, because there are only two tenses (present and past). So there is no need to fear things like past perfect or similar grammar monsters. In addition, there are hardly any irregular verbs, which is a major part of the work involved in learning the language in French, for example. The Japanese do not know the problem of “genitive versus dative” either, because the case is not differentiated in this form. The same applies to the absence of definite or indefinite articles as well as cumbersome relative clauses. Relative clauses also exist in the Japanese language, but they are quite rare and easy to understand. Also unknown are rigid rules for the order of sentences, as we know them in the form of the "subject, predicate, object" system. The only thing that most Japanese sentences have in common is that the verb comes at the end. It follows that the punctuation is also simplified, since there are no rigid comma rules, such as in German. 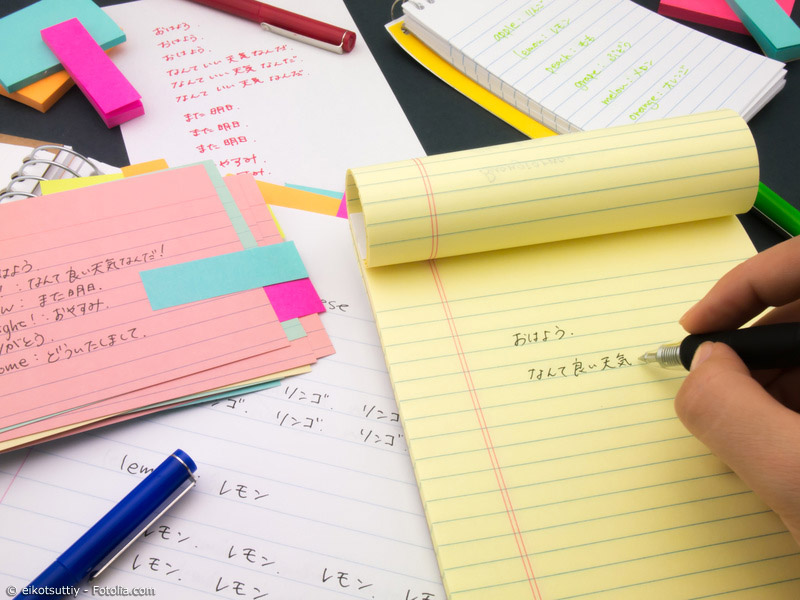 Simple, but not easy

If you want to learn the Japanese language, you will find yourself caught between the comparatively simple grammar and the strange writing. Once you have mastered the writing systems as much as possible, the grammar is usually no longer an insurmountable hurdle. Nevertheless, it is and will remain a language that cannot be learned easily overnight. Exercise and practical applications facilitate the use of Japanese terms. It is helpful to take the cultural context into account and, if necessary, bring it to bear. And one more word about the characters: Of course, you don't have to know every character in an ideogram system like the Kanji. After all, there are over 50,000 of them, and Japanese people who have educated themselves rarely know more than three to five thousand of them. By the way, in normal school education around 2.10 Kanji are taught, the so-called "Jōyō Kanji" (Kanji of everyday use). Since you Kanji does not “speak” either, but only writes with it, it is also not as important for learning the language as the syllabary, which with its limited number of characters (81 in total, consisting of 46 basic characters and 35 special characters) is not necessarily more difficult to learn than the Latin or Greek writing system. Overall, it can be said that Japan has a language that is very interesting and yet relatively easy to understand if you study hard. Those who do not trust themselves to learn the Japanese language can of course also enjoy our hand-painted calligraphy and thus always have a piece of Japan at home.