How do I become a romantic guy

How is romanticism defined?

The following definition can be found under romance in the Duden:

Feeling full or feeling appealing - "being a romantic guy"

Today's article is not about the Romanesque era or parts of the art, literature or music world, but about the romanticism of a person. What do we mean by romance? How is this emerging or what kind of degree of romance do we expect? What are to do's or no-go's?

In today's films, magazines or on social media, we are constantly being shown how romance should really look, but does this really correspond to reality? Everywhere there are pictures of perfect dates with the partner. Usually these are expensive gifts such as clothes, jewelry, watches, cars or champagne dinners. Also classics are rooms or bathrooms decorated with candles and roses. Everything has to be pink in color, as kitsch as possible and a ton of hearts and salted love poems should not be missing. Not only the anniversary, wedding anniversary or Valentine's Day (February 14th) should be decisive for a romantic mood.

Often we think more about how much romance is good, how one is romantic at all or how a romantic date is designed. But it's not about how expensive the gifts are or what you do is more important how and especially Why! It's not about doing romance things to make a person like you, but to show that you like them. Often deviations from the meager everyday life are perceived as romantic, it lies in the little things in life. If you want to behave romantically, you don't have to force the pink unicorn rainbow glasses on and look artificial. It is best to stay with yourself, be attentive and represent your trade with full passion. Often times, the small and honest things are romantic and very valued. There is no general formula for what is really romantic - romance is individual.

The following examples are considered romantic: 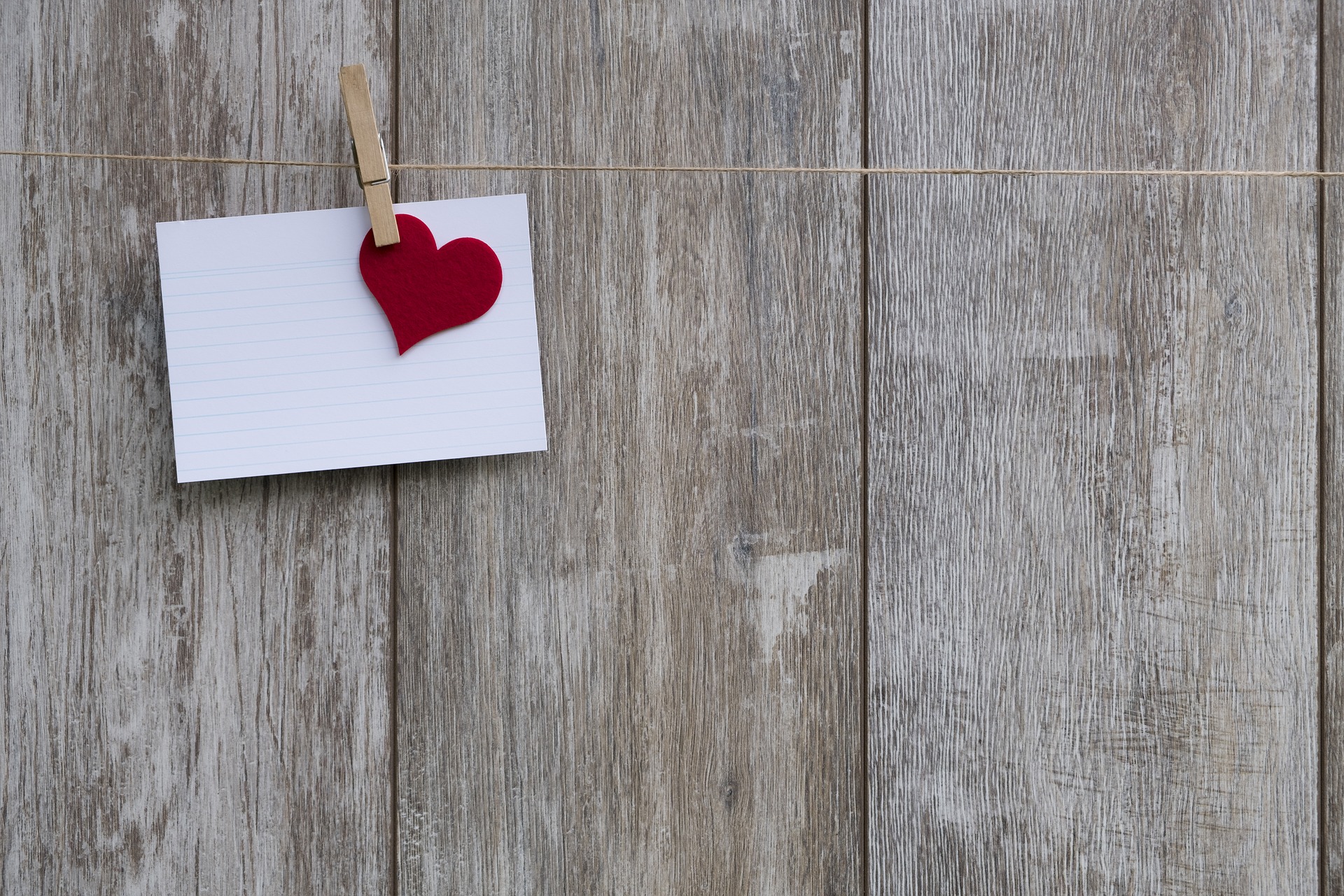 What women think of as romance

Women love the feeling that a romantic moment gives them. You feel special, comfortable, respected and loved. An example can be when a man does something "impossible". The situation does not allow for a meeting: a long distance, a lot of work or too little money stand in the way. Women hold back and are understanding. She will find it all the more a romantic moment when a meeting can take place through a surprise party, vacation or a joint excursion. But also amateur and heartfelt homemade gifts, written songs / poems / love letters or things with a lot of effort (sold out tickets) are super romantic. Of course, not to be forgotten are the walks, sunsets, massages or messages via smartphone or notes. The women will not run out of ideas for romance anytime soon and they will be inspired again and again by films (overcoming the distance in “Sleepless in Seattle” or overcoming their origins in “Titanic”).

What men think of as romance

We mistakenly assumed that men are callous, cold and unromantic beings. Often they try to respond to the wishes of their partner, even if they want other things for themselves. Men are just as romantic as women, but they don't have the same strength to express them. Men also have other reasons to be romantic. Another difference: men are more in touch with nature than women and imagine the breathtaking view of a mountain with an overnight stay in a tent or a cozy mountain hut as very romantic. Less is more - instead of overdoing it with rose petals, wine and kitsch, they would prefer a good meal and a great conversation. Also romantic and somewhat clichéd: he can be the strong one! The strong shoulder in a horror film with a fluffy blanket.