From Apple's point of view, the launch of Apple Pay in the USA went very well. More than 1 million Apple Pay activations were registered within three days. In addition, the ease of use and the security of the system are praised by customers and businesses. 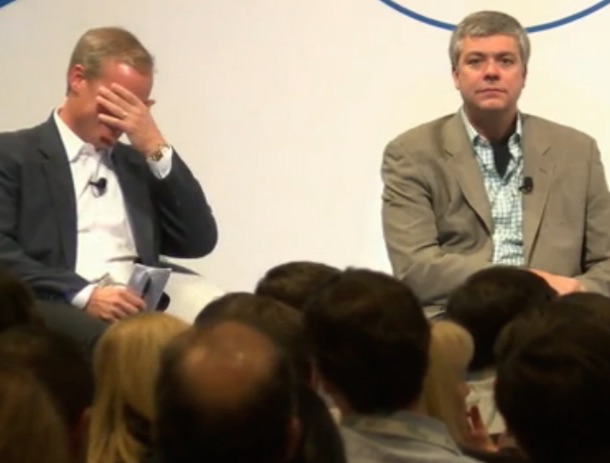 On the other hand, there is the MCX consortium, which is developing its own mobile payment platform with CurrentC. According to initial impressions, the system is less comfortable and less secure. CurrentC is due to be launched in 2015. Merchants committed to CurrentC are not allowed to accept Apple Pay. If these merchants still want to use Apple Pay, they have to leave the MCX consortium.

The first MCX retailers have already decided to continue offering Apple Pay. It looks different at Walmart. With almost 500 billion dollars in sales per year, Walmart is an absolute heavyweight in the industry. Walmart also plays a leading role in the MCX consortium.

As Walmart has now indicated, you never want to rely on Apple Pay. The reasons for this, however, do not lie in the technology used, but rather in the fees charged by the credit card companies. Apple Pay relies on MasterCard, Visa and American Express. Due to the cooperation with the named companies, excessive fees would come into play and this is exactly what the MCX consortium does not want to pay.

The embedded video shows a dispute between the people in charge of Walmart and Visa as part of the Money2020 conference and shows how far the two parties differ in their views. CurrentC's in-app processing enables lower fees for operators.