Who is the Greatest Broadway Star

From Broadway to Hollywood: The 10 Most Successful Broadway Stars 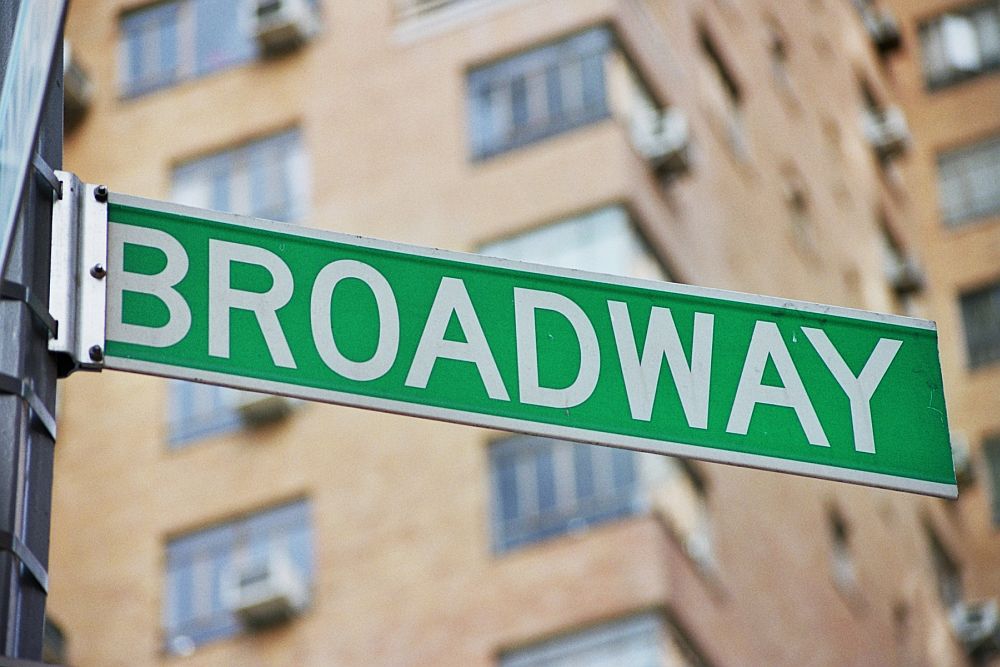 From the stage to the screen

It's no secret that good actors can convince on stage and on screen. Today it is a question of prestige for many Hollywood stars to appear on the theater stage. Some famous film and television faces, on the other hand, began their careers on New York's Broadway and only then switched to the TV and cinema screens. The US magazine "The Riches" takes a look at how much the former Broadway and current film stars have earned.

Florence Henderson became known to the American television audience as Carol Brady in the TV series "The Brady Bunch", German: "Three boys and three girls". She previously appeared on Broadway in the 1950s in productions such as When You Were Here and the musical FANNY. "The Richest" estimates Henderson's net worth at $ 15 million.

The blonde is the star of "Veronika Mars". She also gained her first acting experience on stage and played in the Broadway production of "The Adventures of Tom Sawyer". Bell's estimated net worth is $ 16 million.

In the mid-1990s, Taye Digg made his first major appearance in the musical RENT. This was followed by roles in films such as "How Stella Got Her Groove Back", "The Best Man Holiday" and "Baggage Claim" as well as in the TV series "Private Practice". That grossed Digg around $ 22 million.

Kristin Chenoweth was the first Glinda in the musical WICKED on New York's Broadway. TV viewers know them from series such as "West Wing", "Glee" and "Pushing Daisies". Her net worth is said to amount to more than $ 30 million.

Without question one of the greats among Hollywood actresses, Diane Keaton can also look back on a career on Broadway. She celebrated her breakthrough in 1968 as an understudy for Sheila in HAIR. She made headlines mainly because she refused to appear naked at the end of the second act. After HAIR she appeared in Woody Allen's play "Play It Again, Sam" and was nominated for a Tony. Today, Keaton is already a Hollywood legend with an estimated net worth of $ 32 million.

Julie Andrews played Eliza Doolittle in the original production of MY FAIR LADY - and lost the role in the musical film to Audrey Hepburn because Broadway and West End star Andrews was considered too unknown in Hollywood. International fame and an Oscar brought her the role as "Mary Poppins". She earned 45 million dollars with her numerous film roles.

Another Hollywood legend began her career on Broadway: Meryl Streep. Before her path took her to Hollywood, she stood there for productions such as "The Playboy of Seville". In the 1970s she made her television debut in the film "The Deadliest Season" and her cinema debut in "Julia". That ushered in the turning point of her career, which she 19 Oscar nominations, three Oscar wins (for "Kramer versus Kramer", "Sophie's Decision" and "The Iron Lady"), 29 Golden Globe nominations and eight Golden Globe Awards as well as 46 Raised millions of dollars. 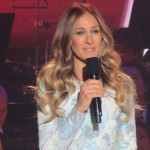 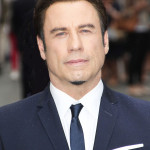 Yes, the Carrie Bradshow from "Sex and the City" also appeared in the theater first before it hit the big screen. The then 12-year-old had her breakthrough as ANNIE. In 1982 she made her TV debut in the short-lived series "Square Pegs", and in 1984 she made her first film roles. “Sex and the City” finally made the actress world famous. "The Richest" estimates her fortune at 90 million US dollars.

When Jean Valjean in the film adaptation of LES MISERABLES, Hugh Jackman returned to his roots: Before he achieved international fame with films such as "X-Men" and "Australia", he appeared in Australian TV series and in the Australian production of THE BEAUTIFUL AND THE BEAST. He then went to the West End of London, where he performed in the musical OKLAHOMA! Played. In 2003 and 2004 he appeared on Broadway in THE BOY FROM OZ and received a Tony Award for his performance. His roles earned him around 100 million US dollars.

John Travolta did not start his career with the successful film version of GREASE or as a dancer in SATURDAY NIGHT FEVER, but had previously been on stage for the tour production of the Broadway musical GREASE. He then played on Broadway in the musical OVER HERE. His film career earned him an estimated $ 165 million.

Click on the button below to load the contents of VG Wort.

Receive an overview of the most important musical news for free once a month: Which new musicals are running where? What great musicals are there? Don't miss any more hints!