Future of Work: Potentials & Problems of the Gig Economy 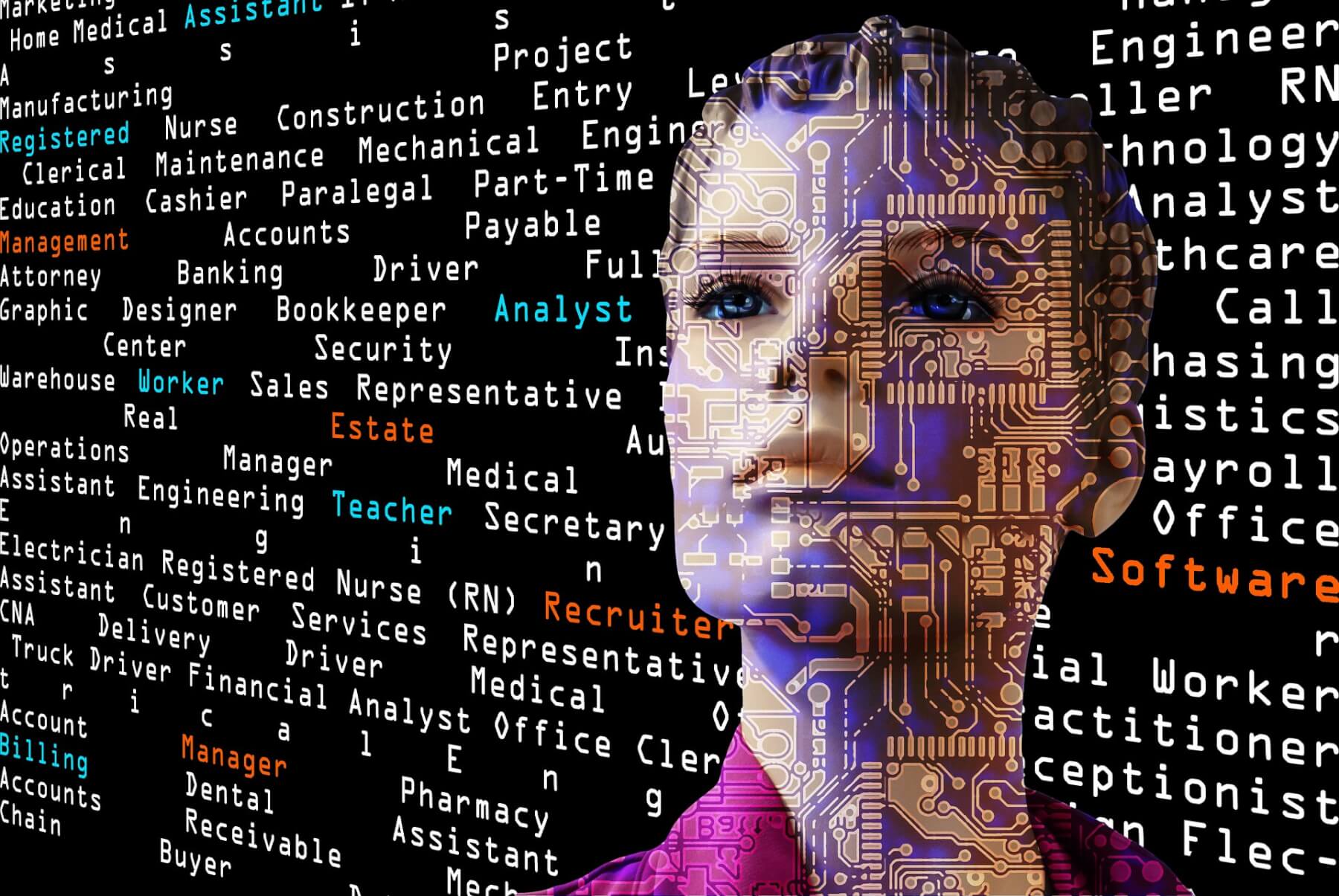 What do delivery services like Deliveroo or Foodora, Uber drivers and TaskRabbits have in common? you all are part of the gig economy, and their interpretation of employment relationships could actually lead to new labor laws.

As early as July 2017, Matthew Taylor published the demand that a new category of workers should be created to support workers in the gig economy ensure necessary social benefits and reasonable wages could. Precisely because they cannot be given the status of full-time employees and the associated comprehensive occupational safety laws.

Where does the term "gig economy" come from?

The name "Gig Economy" describes all activities in which the main task in smaller individual work, similar to "Gigs" (English for paid appearance) is divided. There are other names for this type of job, such as:

It does not matter whether it is about deliveries, passenger transport or the cleaning of apartments. But Gig Economy employees can do just as well work for more traditional companieswho only use the functions of the platform economy for their personnel system. Delivery drivers for Hermes, for example, always only work order by order - and you can't exactly call your employer a startup.

The gig economy has some similarities with the so-called zero-hour contracts. Both treat the workers as contractors and do not offer a wage guarantee. The difference: Gig economy employees are usually paid per item, for example at a flat rate, to deliver a package or bring a passenger to a specific location. In contrast, within a zero-hour contract, the worker is paid hourly, but without a fixed minimum.

Both forms of work are the result of efforts by companies that Reduce personnel costs and keep them low.

Pros and cons of the gig economy

Leading companies in the gig economy industry argue that they have the flexibility to let employees decide for themselves when exactly they want to work. Critics, on the other hand, say that not only do workers lack protection and fair pay, but that roles are not as flexible as they seem.

The workforce is motivated or pressured to work when the company needs it with certain incentives.

In addition, the workers no benefits such as vacation or sick pay are paid, and reports suggest that some companies don't even pay the minimum wage. This is legally possible because gig workers do not work for the company as employees, but are seen as independent self-employed.

How can these problems be solved?

Taylor hopes to fix the issue. His suggestion: the government has to have one new category of workers create that are referred to as "dependent contractors" and are placed between contractors and full-time employees.

The UK trade union congress has also pointed out that if workers are underpaid, the state earns less in taxes and social security and has to pay more in loans and benefits. They calculate that Loss of billions of pounds a year.

In response to Taylor's request, the government now declares that there is a Stricter enforcement of the rights to vacation and sick pay for employees in the gig economy. "We want to introduce new forms of work," said Secretary of Commerce Greg Clark.

The unions have criticized the government's plans that 1.8 million workers are still without basic rights.

The number of people currently employed in the gig economy is difficult to estimate. According to a parliamentary report, they are 15 percent of UK workers self-employed - that would be about five million people. However, not all of them work in the gig economy; traditional freelance roles and activities as contractors are also included.

The Chartered Institute for Professional Development estimates that in 2017 around 1.3 million Britons in the gig economy were busy while the unions assume that every tenth British worker in "unsafe work" is busy. The rapid growth of the gig economy suggests that this is the trending model of the future.

So are job security, lower wages and poor performance really the future we want to build?

Nicole Kobie has no position in any of the stocks mentioned. We have translated it for you so that we can exchange ideas with our readers on relevant topics!

Unternehmer.de is the knowledge portal for specialists and executives in medium-sized companies, the self-employed, freelancers and start-ups.
<?