How does New York treat you

I was just wondering what exactly excites me about New York and why this city has simply not let me go for so many years: and I think it's not just me!

New York gives me this wonderful feeling that it is THE city that is closest to me personally. The diversity, dynamism, but also the many small spots that have been around for decades despite the great competition, have grown dear to my heart. The bad thing is: with every trip to New York, it tends to be more than less. This mix of "coming back home" and recognizing old corners and constant change is fantastic!

Here are my 10 reasons to love New York:

1. It is an incredibly fascinating and vibrant city 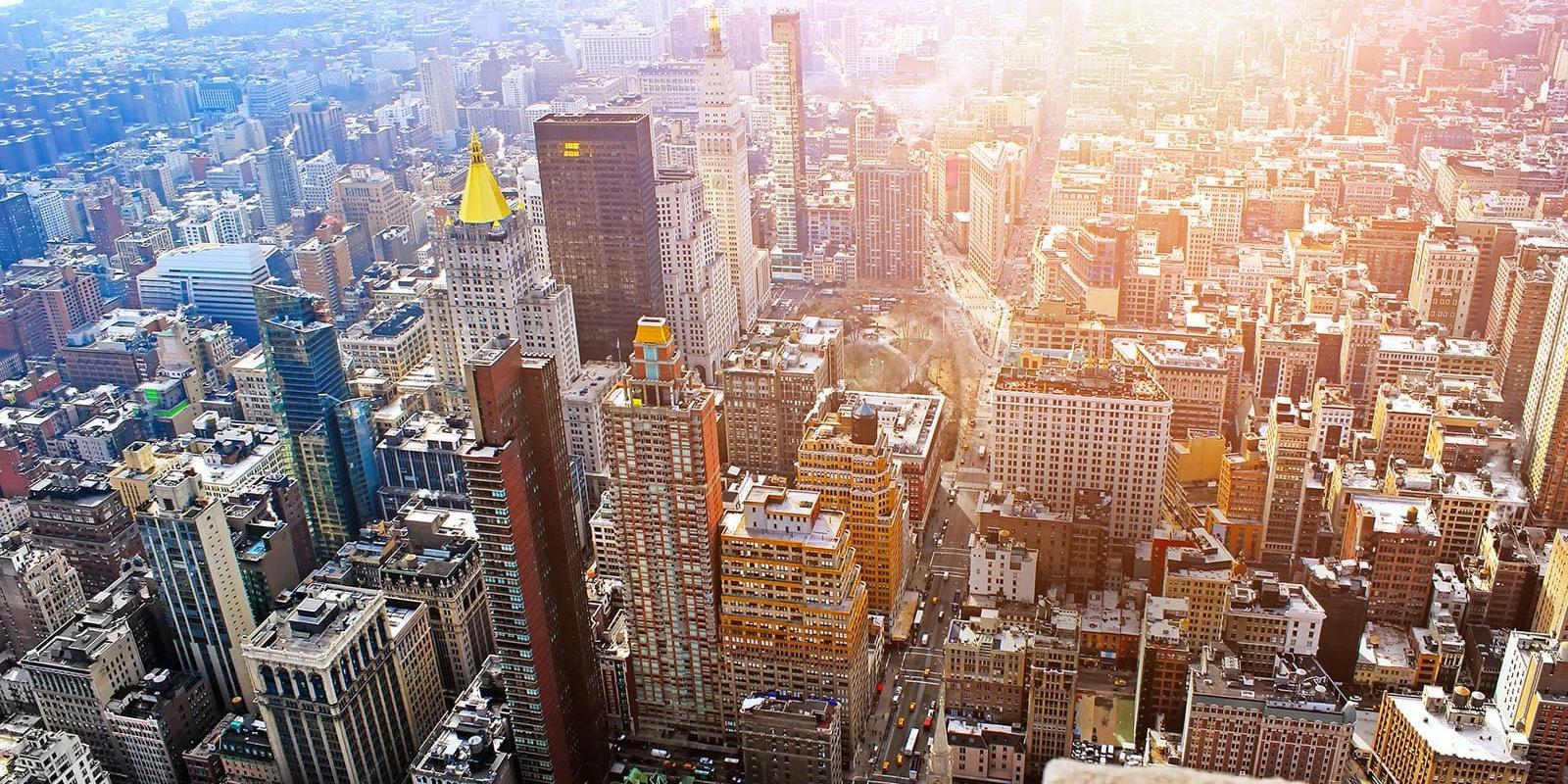 It is not for nothing that it is called the city that never sleeps. If you want, there is always something going on in New York!

2. New York has an incredible number of positive associations 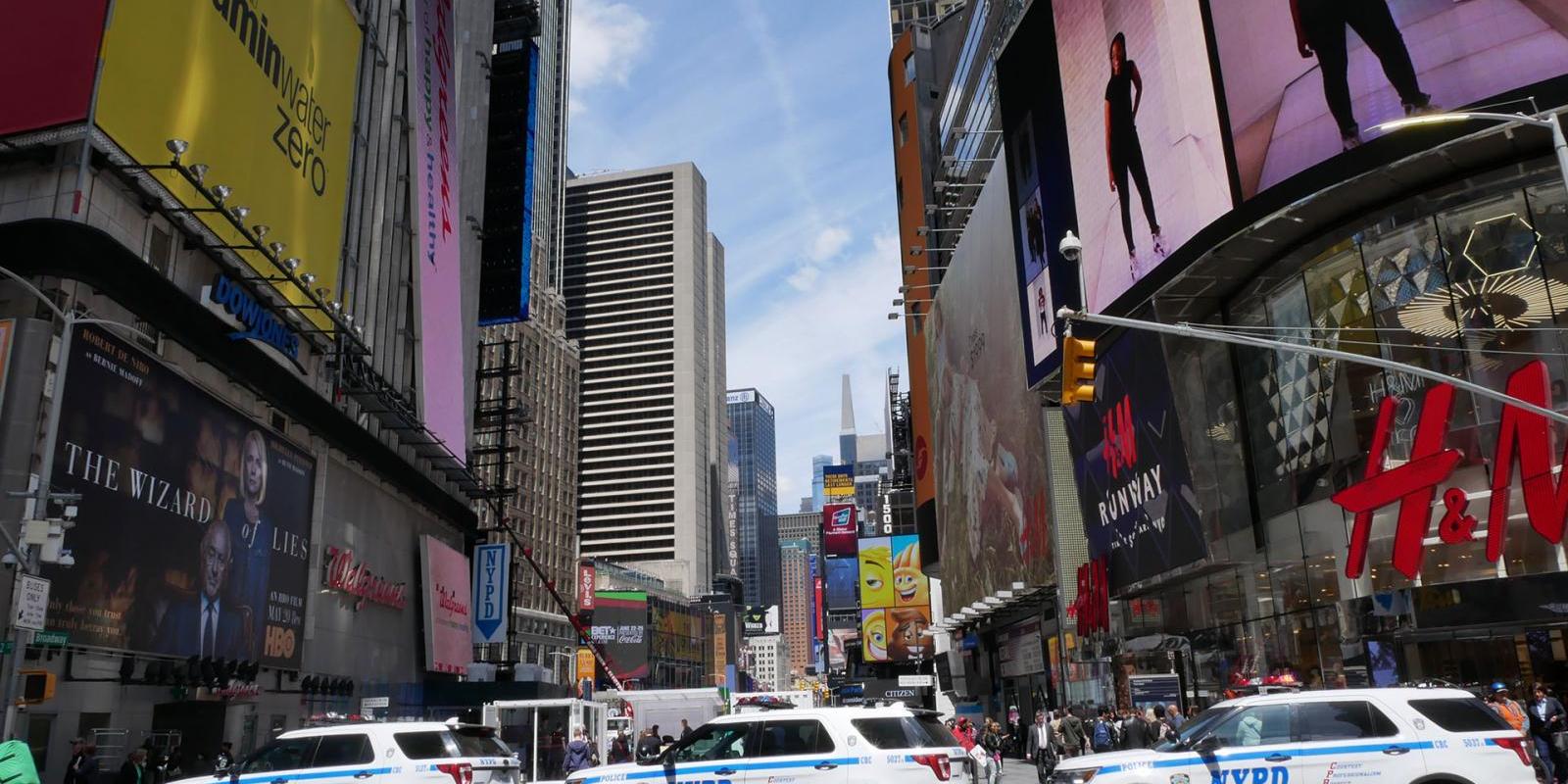 It’s not just for me: I think New York is absolutely positive. The feeling that the city gives me every time I visit is the same every time: euphoria! And New York itself is a positive city: it honors when someone has made it and there are hardly any debates about envy, as is often the case here.

3. New York is bustle and relaxation at the same time

I don't know of any city that exudes such positive energy and charges you and at the same time manages to spread relaxation - every time you visit the great rooftop bars, the many parks or or or. And yet the city is under constant current: the New Yorkers without looking to the right and left, 16,000 yellow cabs alone drive through the city, not to mention the other road users. But I love the constant honking of the cars because something doesn't go fast enough again or the thunder of the subway when it passes under you. Brilliant!

4. New York has more world-famous attractions than any other city

Everyone knows them - everyone immediately connects them to the Big Apple: the Empire State Building, Brooklyn Bridge, One World Trade Center, Chrysler Building, Central Park, Times Square and so on.

For me these are the best sights of New York - check them out!

5. New York is open to the world, tolerant and open-minded

That's why I love New York: the tolerant and open people you meet in bars and such. It's so easy to get into quick exchanges with them about things like the city itself, life in the United States, life itself, and so on. I haven't even experienced being addressed strangely or feeling treated strangely until now. It doesn't matter whether it was in Manhattan, the Bronx, Brooklyn or Long Island.

This is a very important point for me: I have the feeling that I could paint myself green and get less incredulous looks than in Germany. Individuality is part of New York's DNA - you just have to people watch when you're in a café or something (I love that!). There is little "mass", rather many totally different types.

7. New York has a lot of water around it

No wonder - after all, it's an island. I like having water around me and being out and about by ship or boat. And New York has a lot of that. Therefore, my tip to everyone: definitely take a boat tour around New York or a trip on the Staten Island Ferry and then enjoy the great view of the southern tip on the way back to Manhattan.

8. New York is a trendsetter in many areas 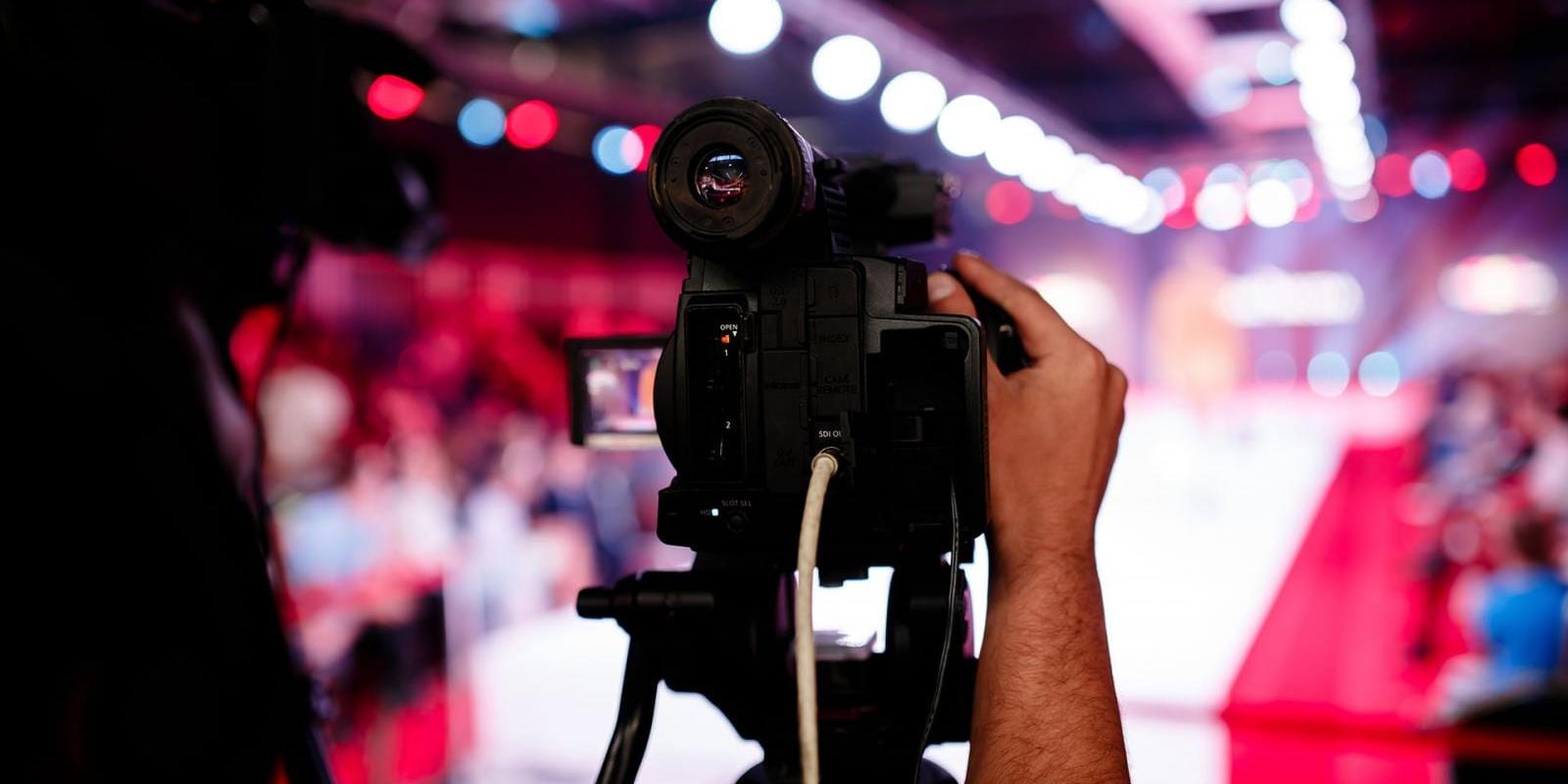 Technology, fashion, design, food, architecture ... when something becomes hip and trendy, New York is often the origin of the movement. It reflects the pulse of the times.

9. New York has a lot for everyone 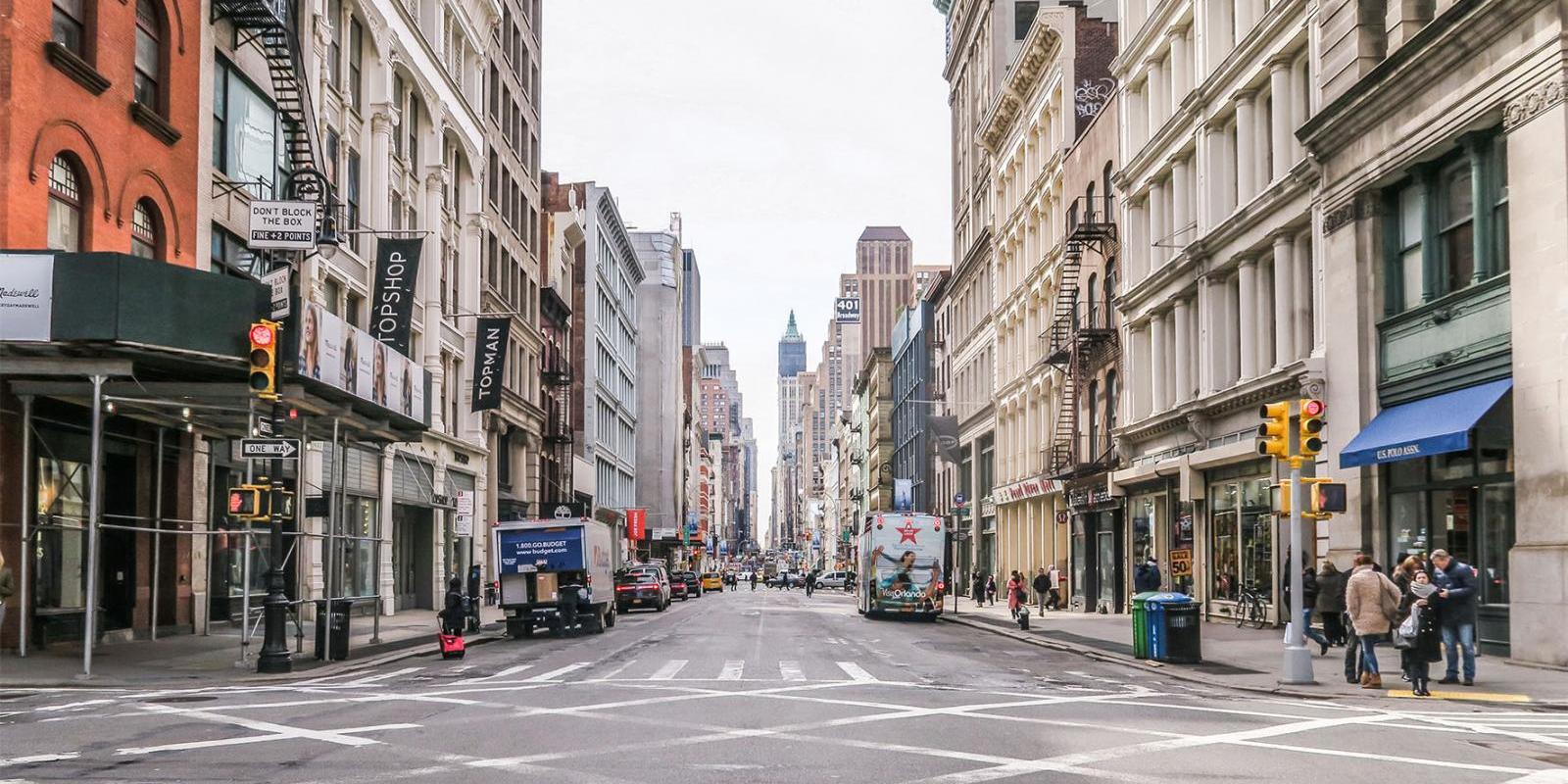 Be it sports, concerts and musicals, museums and art, a lively food scene, great bars and rooftop bars, shopping in small and large shops - it's all there. I like this diversity about New York!

10. New York is a symbol of the strength of the people

If I can make it there. I'll make it anywhere.

The city holds together, especially in difficult situations like 9/11. I was in New York at the time and experienced it myself. Or after Storm Sandy with the severe flooding: shopkeepers provided water free of charge and provided charging stations for cell phones so that people could reach their relatives. Goosebumps - New York is my positive example of what matters when things get serious: the right people! 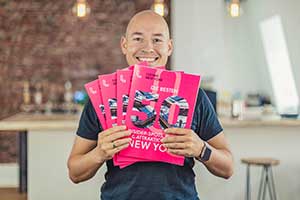 There are even more great spots here! Only the 50 best addresses that make New York so fascinating to us have made it into our new magazine. We are a little proud of the end result, because our best list contains a bit of everything. Would you like an example? At Rooftop Reds in Brooklyn Navy Yards, you can visit a vineyard and enjoy wine with a view of the Manhattan skyline. Or with a floating boathouse on the Statue of Liberty? You will definitely have a really good time in New York (or get wanderlust) - we promise!

I could list 10 more reasons why the city of New York has so fascinated and fascinated me and why I look forward to flying there every time anew.

Do you feel the same? What reasons have I forgotten to love New York? I'm happy about YOUR reasons - just write them down here as a comment 🙂