What does infinity really convey

Book review of "A Little Story of Infinity"

The book title is to be taken literally. Science lecturer Brian Clegg describes the mathematical development of the concept "infinity" from antiquity to the present. He goes into the paradoxes of Zeno of Elea (5th century BC) as well as the ancient philosopher Aristotle (4th century BC), who created an emergency solution with his "potentially infinite", so as not to have to deal with the really infinite. The author also deals with the Pythagoreans, who saw numbers as connected with creation, and with the Greek mathematician Archimedes (3rd century BC), who changed the then common notion of infinity. In his work "The Bill of Sand" Archimedes estimated how many grains of sand fill the universe, which was then imagined to be much smaller than it is today. He received a large, but nonetheless concrete number, which spoke against the popular belief that the number of grains of sand is infinite.

With the spread of Christianity, people first associated the infinite with God. Clegg shows, however, that this association gradually weakened. While early church teachers like Augustine of Hippo (354-430) still assumed that God and the infinite were of the same essence (which included the omnipotence of God), Thomas Aquinas (1225-1274) later relativized this idea in his book "Summa theologiae". 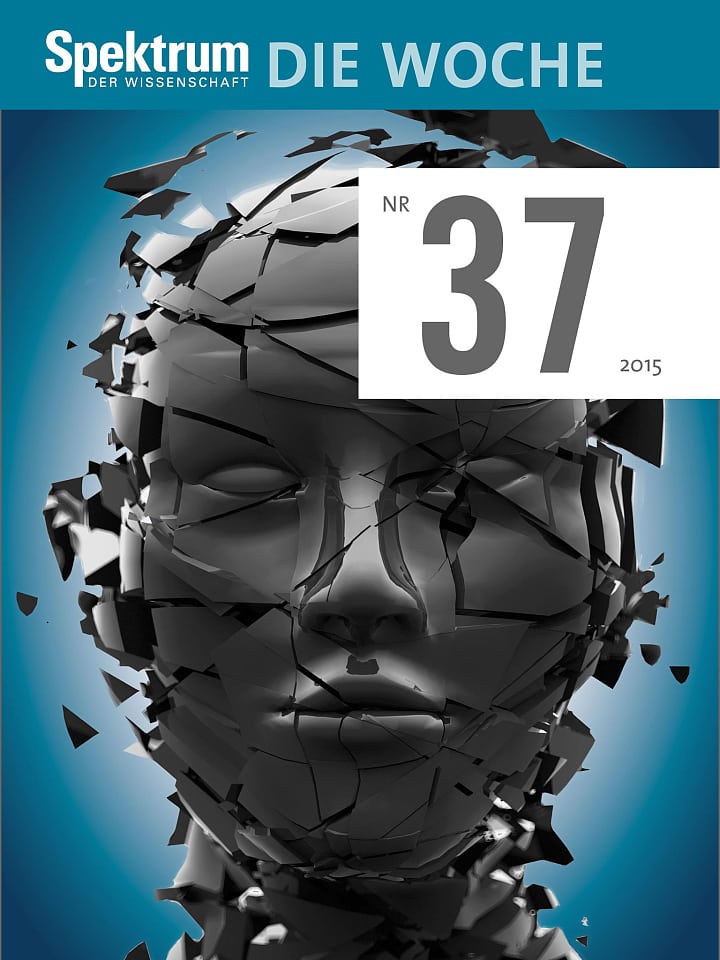 In the jungle of mathematics

As a further approach to the concept of infinity, Clegg presents the irrational numbers which, lurking in the thicket of mathematics, so to speak, made it "impossible to completely ignore infinity [...]". But mathematicians avoided it for a long time, as the author proves. Carl Friedrich Gauß (1777-1855) emphasized the unreal nature of the infinite and thus to a certain extent confirmed Aristotle's attitude - a view that dominated well into the 19th century. There were occasional deviants, however, such as Galileo Galilei (1564-1642), who published his thoughts on infinity in 1638 in his work "Discorsi e dimostrazioni matematiche". Based on the assumption that the matter is held together by so-called vacuums, he investigated "whether one could not somehow try to find an infinite number of cavities [vacuums] in a continuously finite path" (from the German translation, Leipzig 1890 ). At the end of his considerations there was the realization that there may be infinities of different sizes.

Clegg leads his readers purposefully through the ever-increasing history of mathematics, past greats like Gottfried Wilhelm Leibniz (1646-1716) and Isaac Newton (1643-1727) and their dispute over the invention of infinitesimal calculus. Finally, he describes to his readers what was, as it were, the first formal taming of infinity in the form of the concept of limit values, associated with the names Augustin-Louis Cauchy (1789-1857) and Karl Weierstrass (1815-1897).

Clegg writes that the priest and mathematician Bernardus Bolzano (1781-1848) broke the first lance that infinity is a real and not a virtual mathematical variable. The German mathematician Georg Cantor (1845-1918) relied on him when he developed his image of "true infinity", which is still in use today. In order to be able to understand Cantor's thoughts, Clegg conveys some basic concepts of set theory, whereby he finds a good compromise between depth and comprehensibility. Equipped with this, one can understand Cantor's continuum hypothesis in the main, according to which the real numbers are uncountably infinite and thus represent a greater infinity than the natural numbers.

Where space and time begin

Having arrived in the present, Clegg places the concept of infinity in the modern physical worldview. According to today's view, where are the beginning and end of space and time? How far can space and time be divided? And what answers can fractals give to these questions?